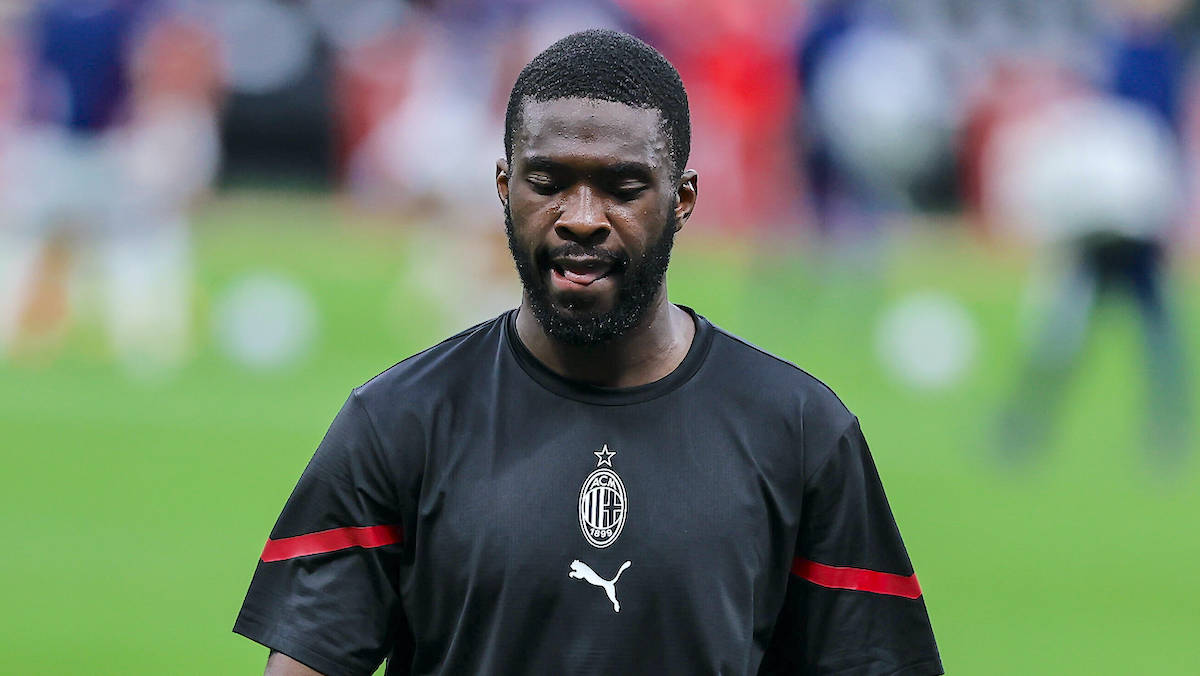 CorSport: Failure to reach top four would put future of €28m Chelsea man in the balance

AC Milan want to keep Fikayo Tomori beyond the end of the season but Champions League qualification could be the key, a report claims.

Milan head to Bergamo to face Atalanta on Sunday knowing that a win would guarantee a top four finish, but tension is high after the team failed to beat Cagliari on Sunday which would have secured it, and with La Dea being an opponent that has beaten the Rossoneri 5-0 and 3-0 in the last three meetings.

Tomori will be called upon to have a great game if Milan are to win, and il Corriere dello Sport (via PianetaMilan) takes stock of the future of the defender, who Milan would like to sign permanently from Chelsea during the summer transfer window. This operation would undoubtedly be safer and easier if Stefano Pioli’s team were to qualify for the Champions League as failure to hit the top four would result in a reduced budget for the mercato.

A hefty €28million will be needed to make the Englishman’s move a permanent one, which could be too much for Milan if they cannot rely on extra revenue.