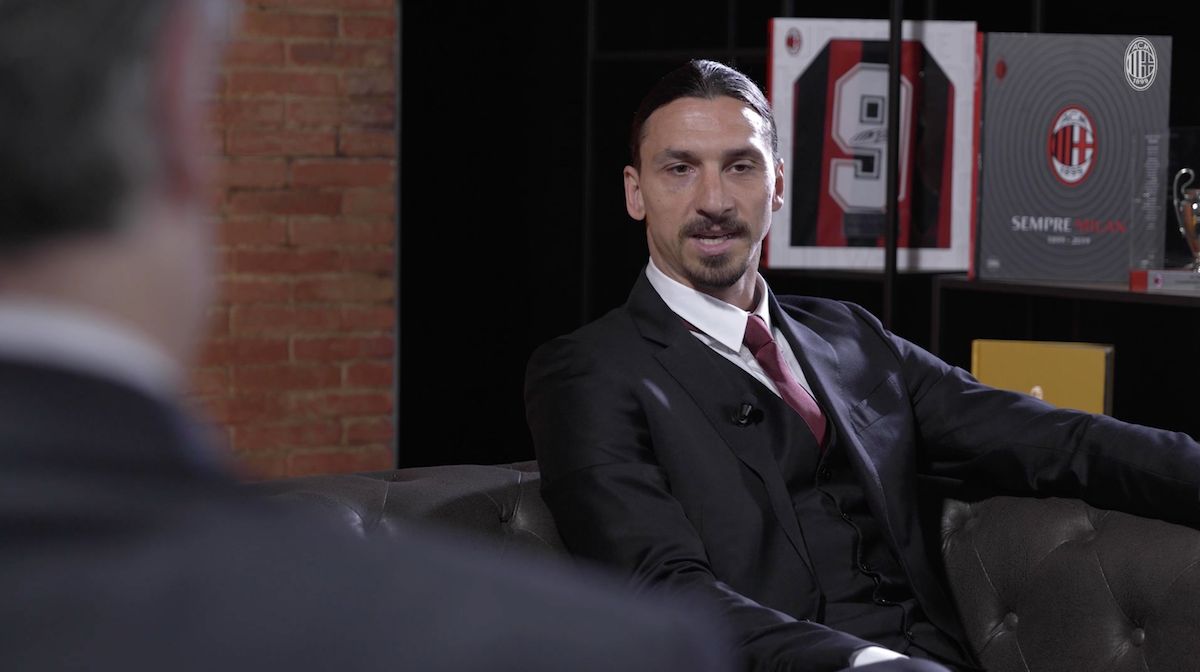 CorSport: Four and a half seasons at Milan – Ibrahimovic’s loyalty is admirable

Zlatan Ibrahimovic, at the age of 39, is not ready to give up and will spend at least one more season at Milan. The Rossoneri are really the club of his heart, as evidenced by the time he has spent there.

As highlighted by today’s edition of Corriere Dello Sport (via MilanNews), if you include the upcoming season, Ibrahimovic has spent four and a half seasons at the club. No other club has been able to gain more loyalty from him.

The striker has said it many times and made it clear when he signed the renewal, “Milan is my home”. Sure enough, he seems to be very happy in the city and the fans love him as well, making for a perfect relationship.

Ibrahimovic probably won’t be able to play every game from start to finish next season, but his presence will still be incredibly important. And we’re not just talking on the pitch, as he’s a leader for the youngsters off it as well.

READ MORE: Chelsea man Ziyech an idea for Milan to probe in August – the latest