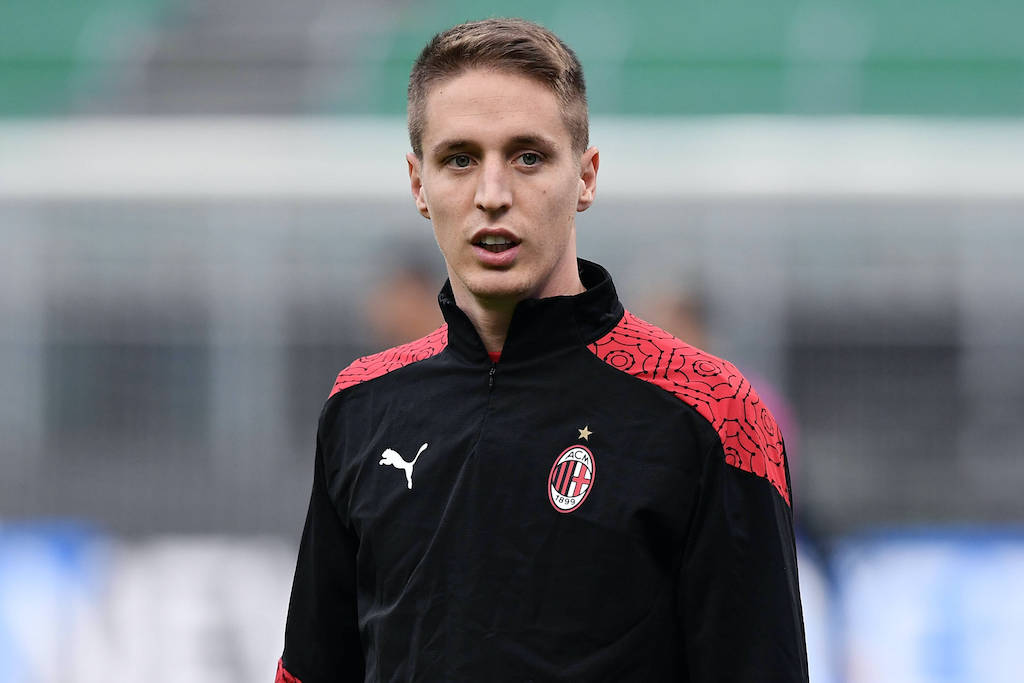 CorSport: Full-back could leave Milan in the January transfer window – the situation

AC Milan right-back Andrea Conti could very well be reaching the end of his time at the club, a report claims, with a sale being weighed up.

According to what is being reported by Tuesday’s edition of il Corriere dello Sport (via MilanLive), Conti is keen to fight for a spot in the team after recovering from yet another long-term injury but he is aware of the difficulties he faces.

Davide Calabria is in good form while Milan also welcomed the signing of talented young full-back Diogo Dalot on loan from Manchester United.

In January 2021, a decision is expected to be made regarding the future of the ex-Atalanta man. If he were to stay as Pioli’s third choice on the right side, then the door would open to his sale, especially if an offer around the €7million mark came in.

There is also the possibility of a loan to allow Conti to get consistent game time, but it should be considered that his contract with Milan expires in June 2022, so the club and the player will have to make assessments in a month and a half.

The offers that arrive will be listened to and then a decision will be made, and Parma are named as a club who could reignite their interest.