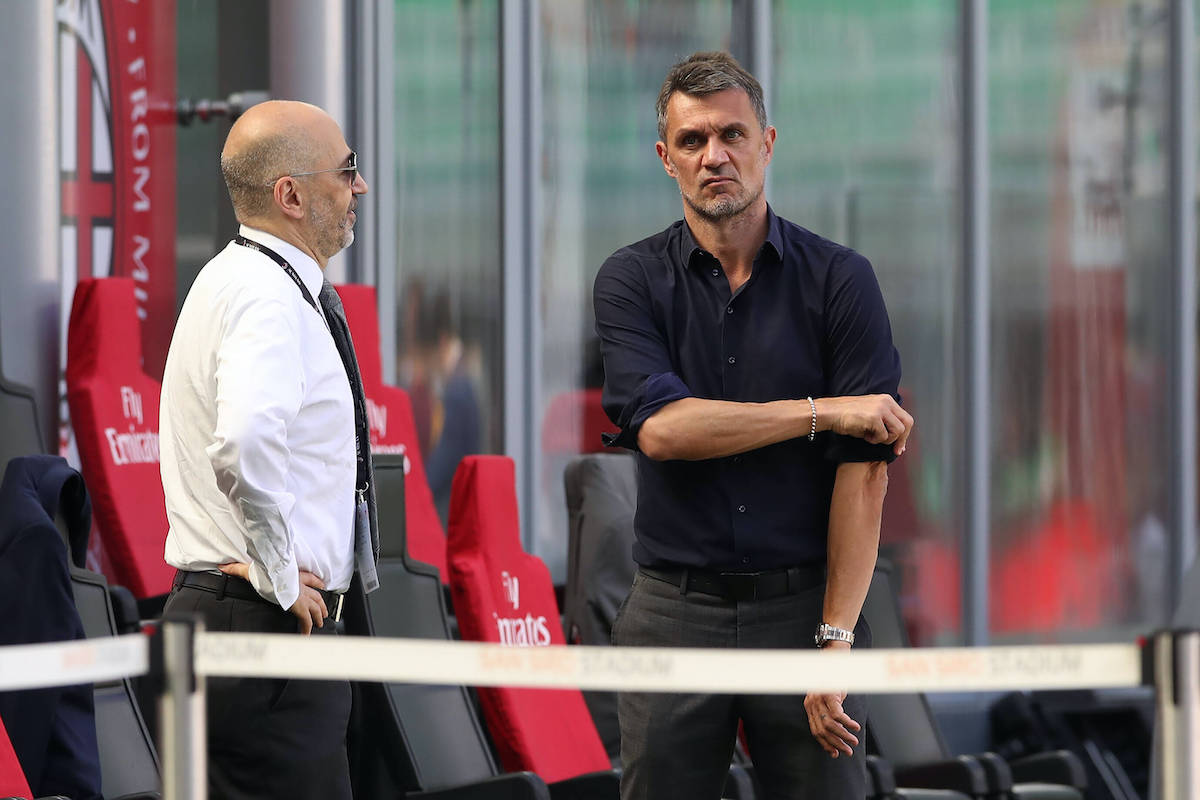 AC Milan CEO Ivan Gazidis is at risk of losing his job over the fiasco related to the European Super League, according to a report.

The media headlines surrounding not only Milan but football in general have been dominated by the Super League, which was announced on Sunday night but now already appears to have died a very quick death.

Speaking before last night’s game, Maldini made the shock revelation that he had no idea about the launch of the competition until he saw it on Sunday night, effectively confirming it had been agreed without his involvement.

Now, il Corriere dello Sport (via FI) are reporting that Gazidis risks losing his job with the Rossoneri due to his role in the Super League as his excessive involvement plus his decision to exclude other management figures could lead to his dismissal.

Gazidis said in a communication to the club’s partners that the Super League would ‘provide support to the entire football pyramid’ and added that the Rossoneri are delighted to be part of it, but a statement on the official website yesterday seemed to show that the club have backed off a bit.

Technical director Paolo Maldini would become the main candidate to replace the former Arsenal executive if he were to lose his role at the club, according to the paper.