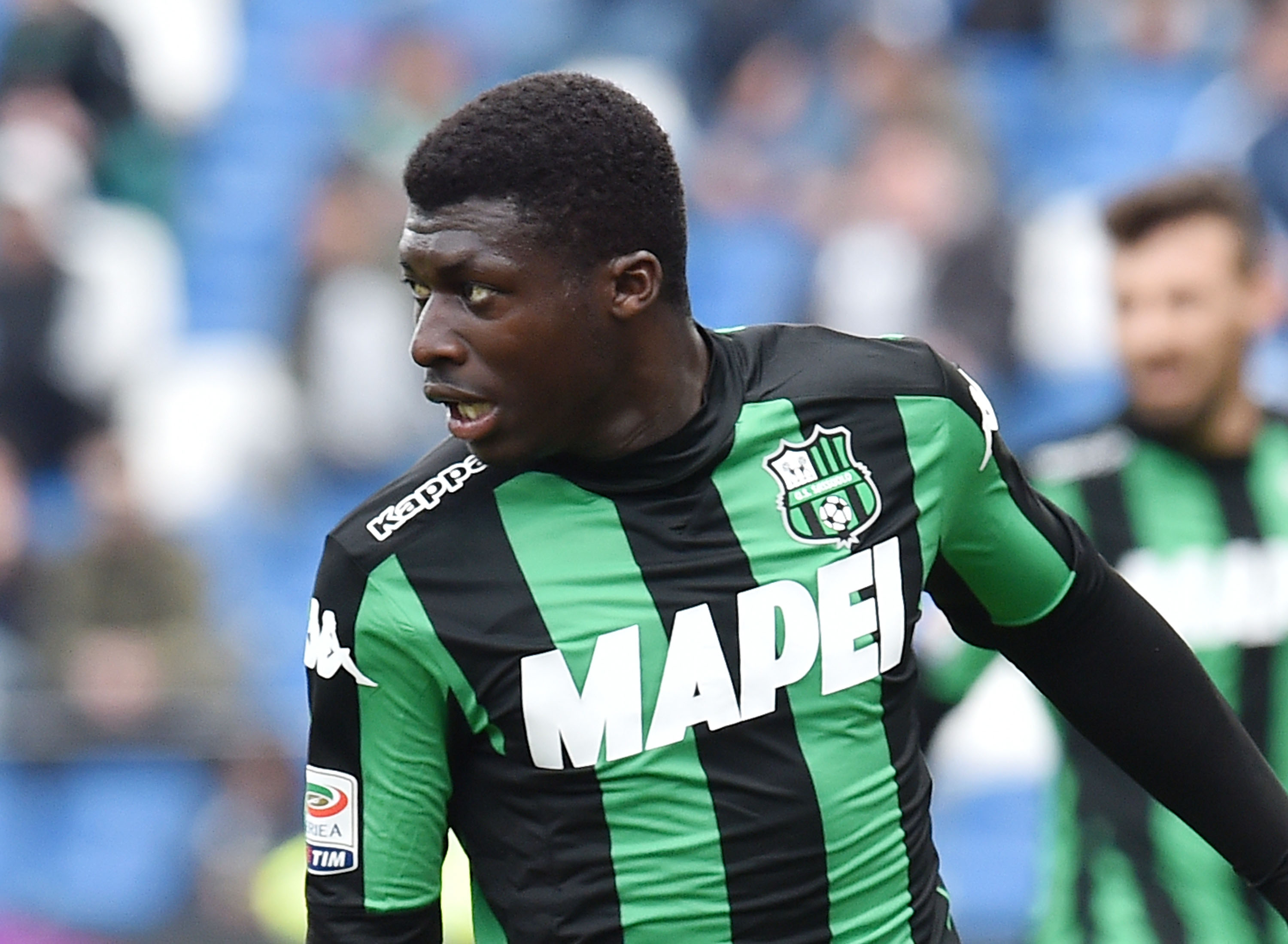 AC Milan and Fiorentina are still battling to land Sassuolo midfielder Alfred Duncan during the January window, according to a report.

Sportitalia’s Alfredo Pedullà first reported that the Rossoneri are looking to bolster their midfield with a move for Duncan, who has one goal and five assists in 13 league games for the Neroverdi this season so far.

La Gazzetta dello Sport then provided an update by stating that Sassuolo have named their price for the 26-year-old Ghanian: it will take €20million to part with their prized midfielder this month, with Fiorentina also interested.

The same outlet then claimed that Milan have cooled their interest in Duncan after learning his valuation, though that doesn’t appear to be the end of it.

According to the latest from il Corriere dello Sport though – as cited by MilanNews.it – the duel between La Viola and the Rossoneri continues for the midfielder.

Duncan is aware of interest from both clubs, the paper claims, but is waiting to see if Milan make a concrete move as they are his eventual priority in case of an offer from both.