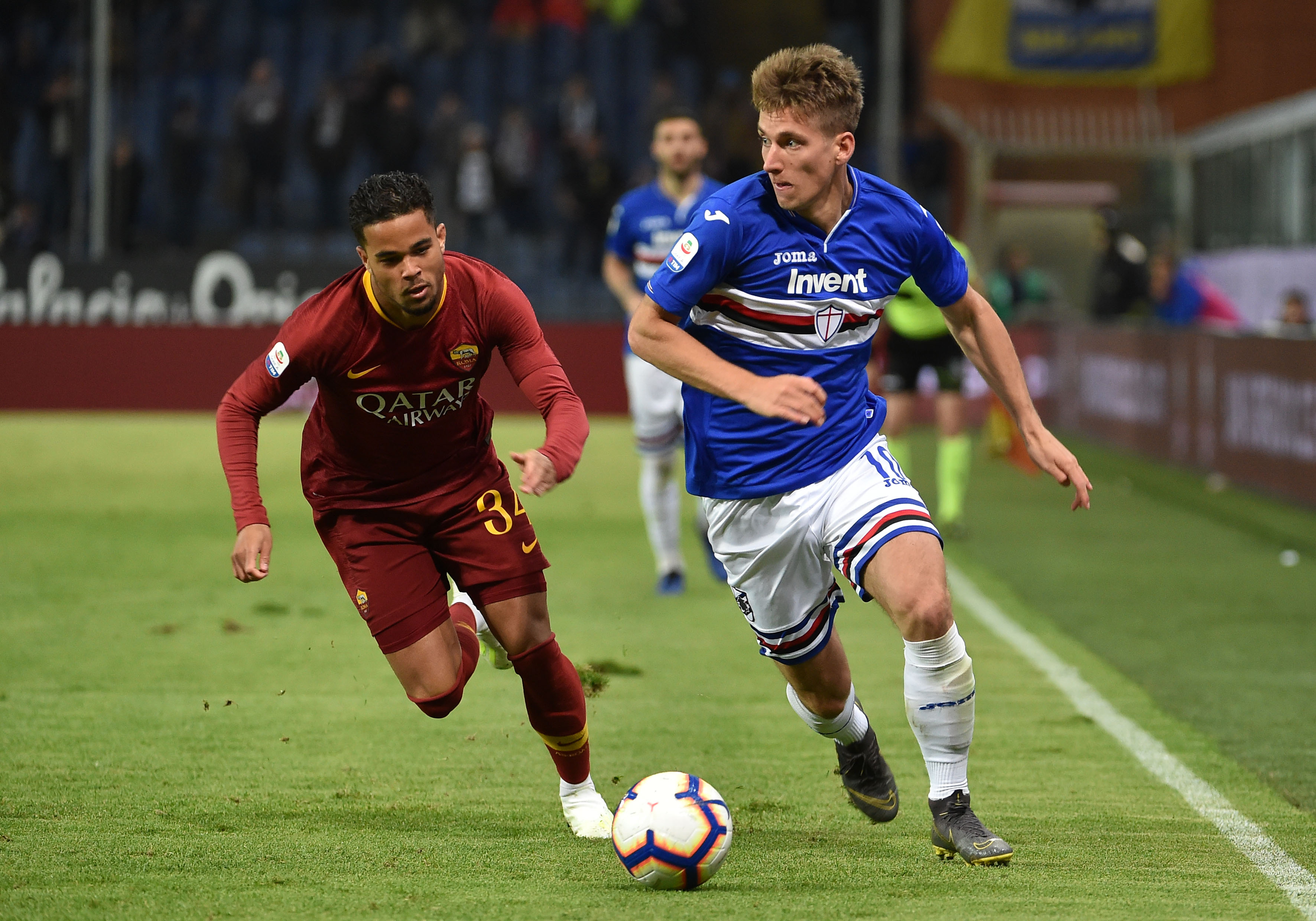 AC Milan head coach Marco Giampaolo and owners Elliott Management did not see eye to eye on the summer purchases made, a report claims.

Giampaolo is under a huge amount of pressure with the Rossoneri having lost four of their first six games to start the season for the first time in over 80 years.

Saturday’s edition of il Corriere della Sera reported that a fifth defeat in seven games at Genoa would have ‘devastating effects’ for his future.

However, according to the same outlet – as cited by Calciomercato.com – Giampaolo did not exactly get his way with recruitment over the summer.

They state that the American fund have spent €154million over the last two windows, which of course includes the combined €70m for Lucas Paqueta and Krzysztof Piatek in January.

This summer, Elliott spent €7m on Rade Krunic, €16m on Ismael Bennacer, €20m on Theo Hernandez, €30m on Rafael Leao, €11m on Leo Duarte plus the €5m cost for the two-year loan for Ante Rebic.

The plan for the club’s owners was for Giampaolo to play these young players, increase their value and subsequently create capital gains on the balance sheet.

However, the paper adds that the former Sampdoria boss had other targets in mind: such as Angel Correa from Atletico Madrid, Dennis Praet of Samp (who went to Leicester) and Stefano Sensi who has been excellent for Inter.

Now, however, the market is closed – and Elliott would like to see their investments consistently included.