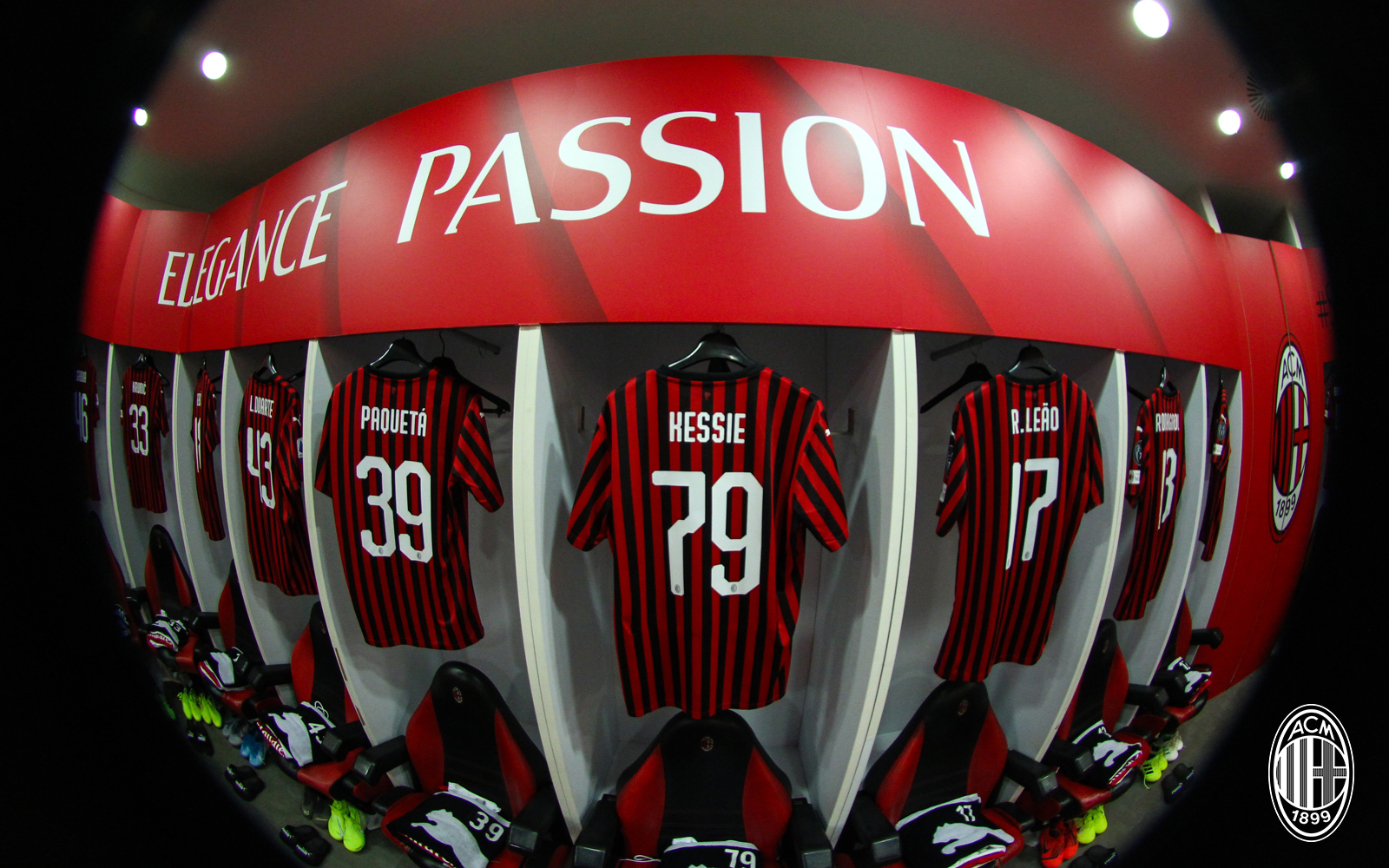 Concerns have arisen regarding the Rossoneri’s progress under Giampaolo, with two defeats already on the board and just two goals scored (one from open play) – the joint lowest among Europe’s top five leagues.

A report from La Stampa on Monday revealed that there are three major concerns regarding Giampaolo’s time in charge so far, and one of them is his failure to integrate the new signings.

According to il Corriere dello Sport – as cited by Calciomercato.com – the head coach will play three new signings in the starting line-up against Torino: Theo Hernandez, Ismael Bennacer and Rafael Leao.

Leao started in the derby and put in an impressive performance, while Hernandez has just returned from injury and is set to take Ricardo Rodriguez’s spot.

Bennacer, meanwhile, appears to be ready to take back his spot as the midfield anchor from Lucas Biglia.