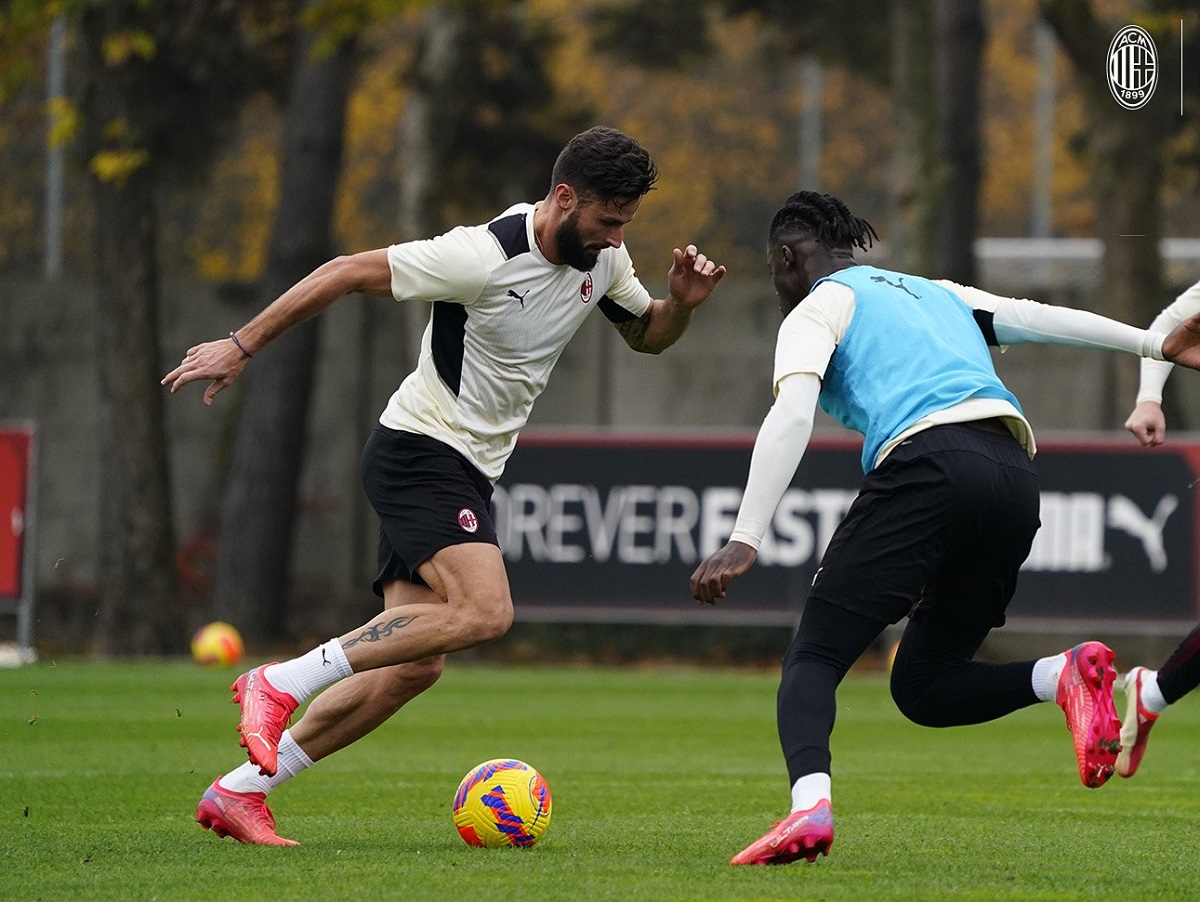 CorSport: Giroud bagged a hat-trick as Milan faced the Primavera in a friendly

Olivier Giroud has remained at Milanello during this international break as he wasn’t called up by France. The striker, therefore, will be well-rested for AC Milan’s game against Fiorentina next weekend.

During yesterday’s training session, due to the fact that several players are out on international duty, Stefano Pioli called in the Primavera side. They ended the training session with an in-house friendly.

According to Corriere Dello Sport (via MilanNews), Giroud showed very good form as he managed to find the back of the net three times, bagging a hat-trick. He showed great progress on the physical front, which is a nice signal.

It remains to be seen if he will start against Fiorentina, but it’s likely considering that Zlatan Ibrahimovic currently is out on international duty with Sweden (played 90 min on Thursday). And if he can continue like this in training, Pioli will have little choice by the sounds of it.

READ MORE: Mirante to give Tatarusanu a run for his money – Pioli’s thoughts