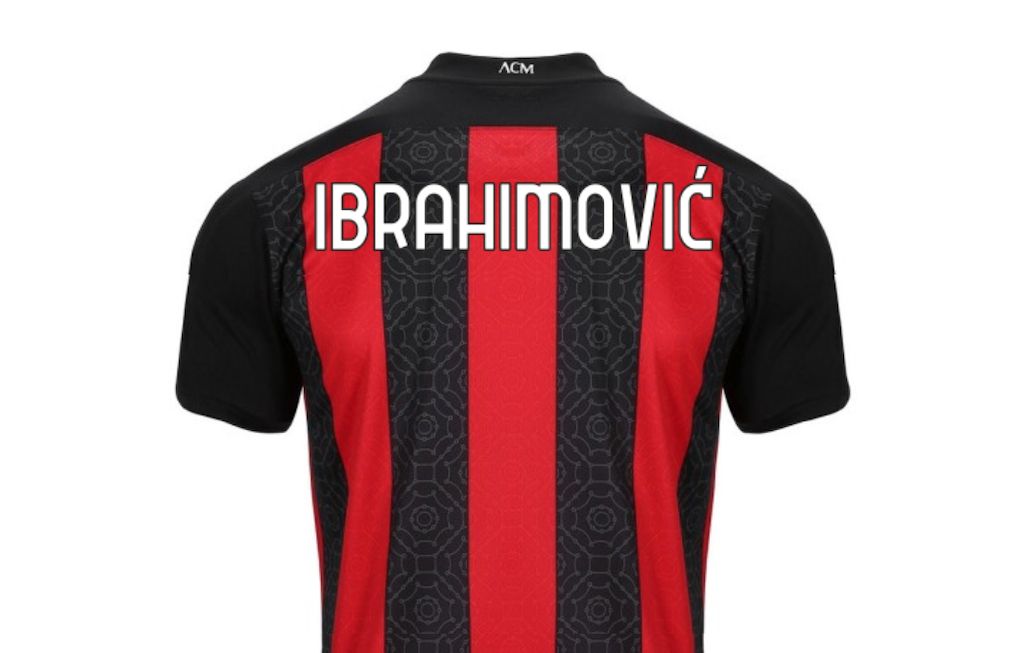 AC Milan striker Zlatan Ibrahimovic is expected to sign a renewal with the Rossoneri soon, a report claims, and he could change his number.

For weeks it seemed as though Ibrahimovic’s stay beyond the summer was an impossibility given that Ralf Rangnick looked set to arrive and become the new manager, however it has been all-change from that scenario.

Instead, Stefano Pioli signed an extension as head coach and technical director Paolo Maldini now appears to be sticking around, so the Swede has opened to the idea of spending another year with Milan.

According to a report from il Corriere dello Sport on Tuesday (via MilanNews), Ibrahimovic is expected to sign his renewal with Milan in the coming days.

If, as it seems, the Swede were to continue his adventure with the Rossoneri for another season, he could decide to change his shirt number, vacating the number 21 and wearing either 9 or 11 – the latter being the shirt he wore during his first spell at the club.