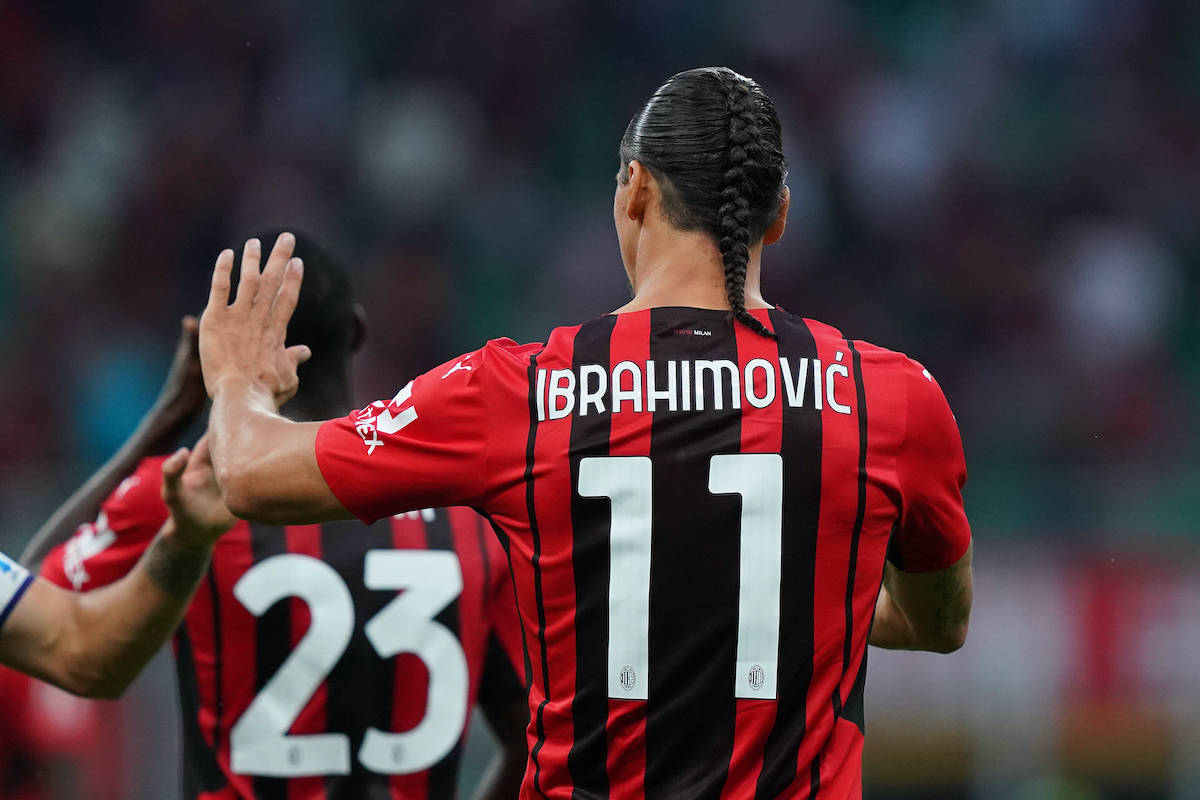 CorSport: Ibrahimovic in the gym before everyone else on Monday – his routine is crucial

Zlatan Ibrahimovic is the kind of player who has always gone above and beyond in his preparation for games, and this week is no exception.

This morning’s edition of il Corriere dello Sport (via MilanNews) takes a look at the “journey into the secrets of Ibra”. The paper reports how the day after the victory against Lazio, the Swedish striker woke up early and, shortly after 8, got into his car to go to Milanello.

By 9am he was in the gym and was training alone, so his team-mates and Pioli found him at work when they arrived to begin the session. However, this is not an uncommon thing for Zlatan, who works like this every day and there is no other way to keep fit at his age.

The Roman newspaper mentions that the 39-year-old does certain exercises and postural techniques, essential for protecting his back, to stretch the muscles and avoid strains. Ibra knows he must safeguard himself and the recovery between one game and the next becomes decisive.

Even yesterday he immersed himself in the ice tub to undergo cryotherapy, showing just how dedicated he is to the cause.

READ MORE: Tonali dazzles to begin the season – a big test against Liverpool at Anfield awaits