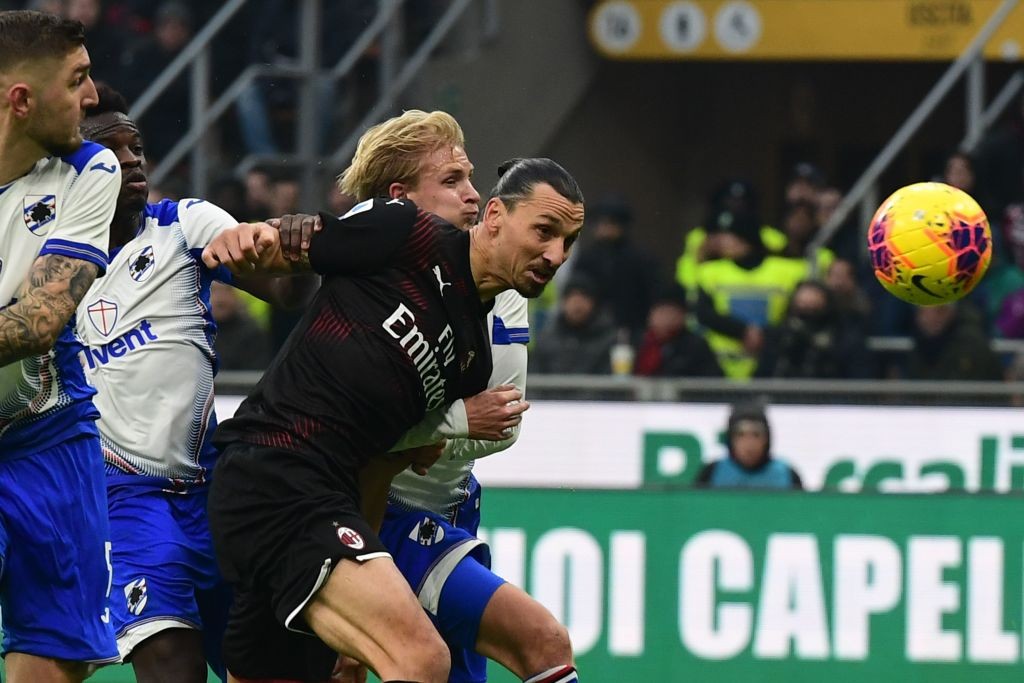 CorSport: Ibrahimovic’s renewal a ‘priority’ for Milan – even Gazidis is convinced

AC Milan have prioritised the renewal of Zlatan Ibrahimovic for the 2020-21 season, a report claims, with CEO Ivan Gazidis even on board.

The club has been plunged into uncertainty over the past week or so, highlighted by the sacking of Zvonimir Boban over the weekend after comments he made claiming Gazidis went behind the back of the directors to agree a deal with Ralf Rangnick.

The uncertainty extends to Ibrahimovic too, who has had a big impact since his official return to the club in January but as it stands is set to leave the club in June when his deal expires.

La Gazzetta dello Sport believe the Swede is ‘perplexed’ about the current situation going on in the boardroom above him and about the possibility of another revolution off the field.

However, il Corriere dello Sport (via Calciomercato.com) claim that the renewal of Ibrahimovic is, for Milan, a priority. The paper adds that even Ivan Gazidis has no problems with trying to find an agreement over a new deal, having seen his impact on the field, however it will not be an easy negotiation and various guarantees will likely be needed.