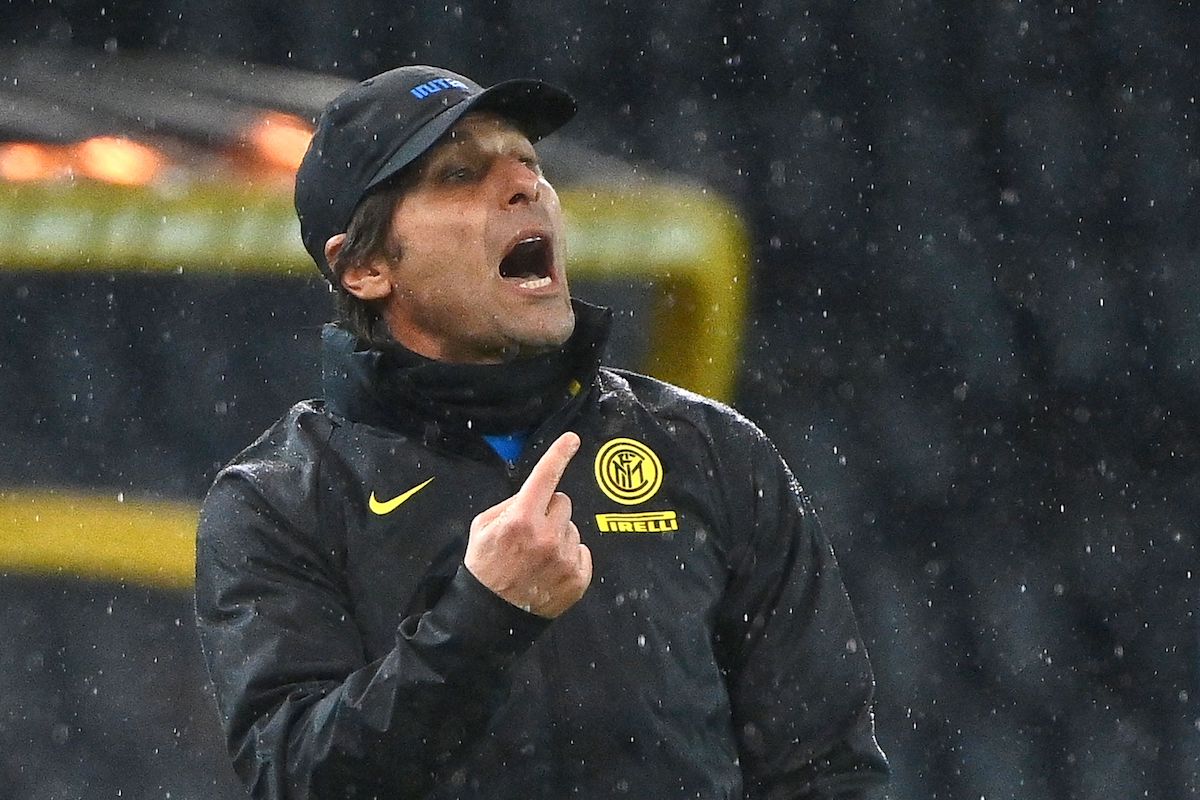 CorSport: Inter boss Conte could have been the head coach of Milan – the background

Antonio Conte could have been lining up against Inter on Sunday as the Milan head coach rather than the other way around, a report claims.

As if there weren’t enough sub-plots such as the fact the game has huge Scudetto race implications and the previous altercation of the two juggernauts Ibrahimovic and Lukaku, another layer of intrigue has been added.

In today’s edition of il Corriere dello Sport (via CM.it) the story told by Adriano Galliani is confirmed as Conte could have coached Milan. During the final seasons of Milan’s ownership when Berlusconi and Galliani were at the helm, Conte was indeed contacted about the possibility of managing the Rossoneri.

In addition to Stefano Pioli’s boyhood Nerazzurri faith, there is all the ingredients for Sunday’s derby to be one of the most fascinating, heartfelt and heated this millennium. The winner of the game will take huge confidence that they can go on and pip the other – plus Juventus – to the Serie A title.