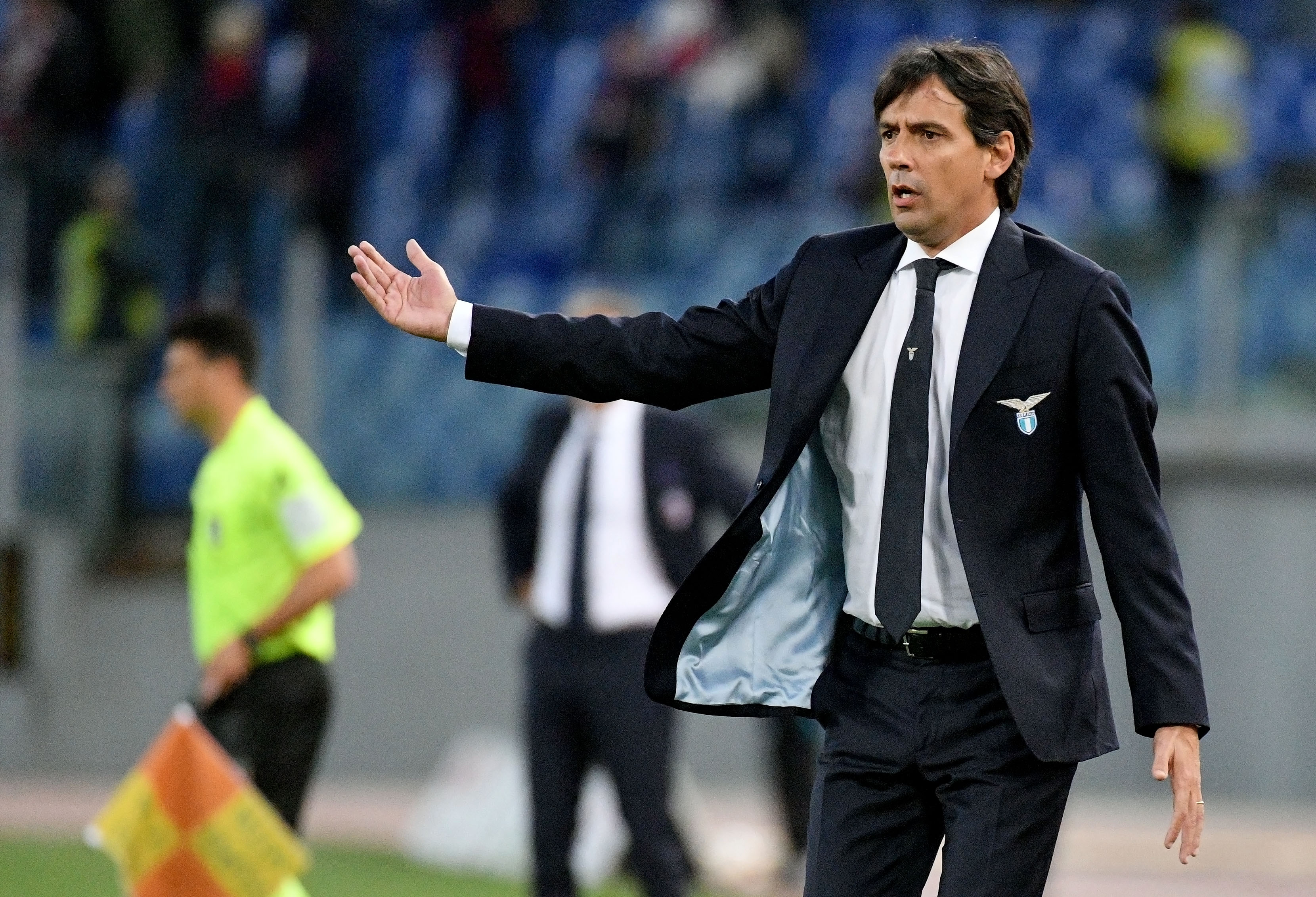 AC Milan have chosen Simone Inzaghi as the man they want to take over as manager, with the Lazio boss reportedly having had crunch talks with Claudio Lotito.

Gattuso left his post as Rossoneri boss on Tuesday after failing to guide the club to a top for finish, with Milan being linked with a number of names as his successor.

Now though, Rome-based newspaper il Corriere dello Sport has gone big by claiming that Simone Inzaghi – the brother of Milan legend Pippo – is the number one target for Ivan Gazidis and co.

They go on to state that Inzaghi held crunch talks with Lotito over his future, during which the Lazio president offered him a two-year extension until 2021.

Inzaghi though rejected a new deal due to being unconvinced by the project that the Aquile have in place, and talks have stalled while he goes on a two-week vacation to the United States.

The Rossoneri already have a four-year contract ready for Inzaghi, but the name of Marco Giampaolo is mentioned as an alternative should they miss out on the Lazio boss.