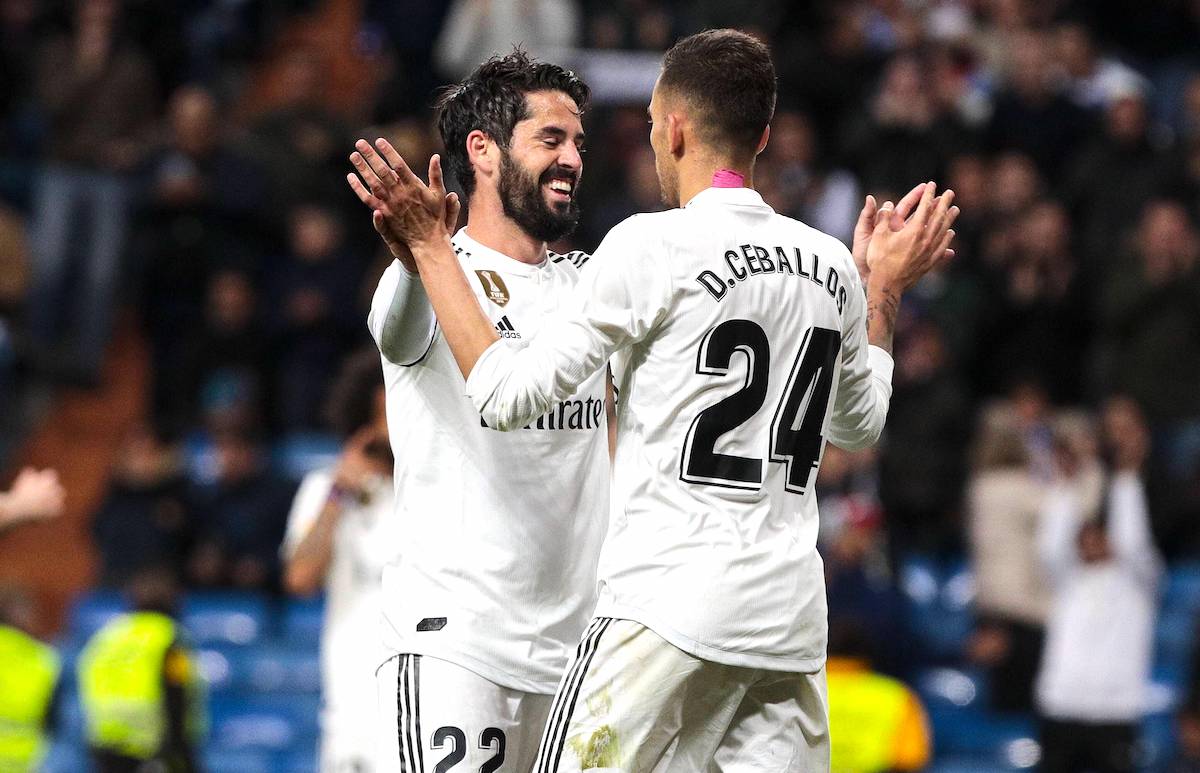 CorSport: Isco and Ceballos discussed during Milan’s talks with Real Madrid – the latest

AC Milan could pursue the loan signings of two players from Real Madrid whose future seems to be away from the club, according to a report.

This morning’s edition of il Corriere dello Sport (via MilanNews) writes how Milan are looking for a playmaker after Calhanoglu’s farewell, with the 27-year-old Turkey international all set to cross the divide and sign for rivals Inter in the next day or two.

Now, Milan are hunting for his replacement and in the discussions with Real Madrid over Brahim Diaz, the name of Dani Ceballos also emerged. The 24-year-old Spaniard could be a possibility on loan if Los Blancos open ip to the idea, as he has returned from a two-year spell at Arsenal.

Moreover, the same goes for Isco, as he is another player who could leave Madrid during the summer transfer market on loan, but they would surely have to cover some of his salary.