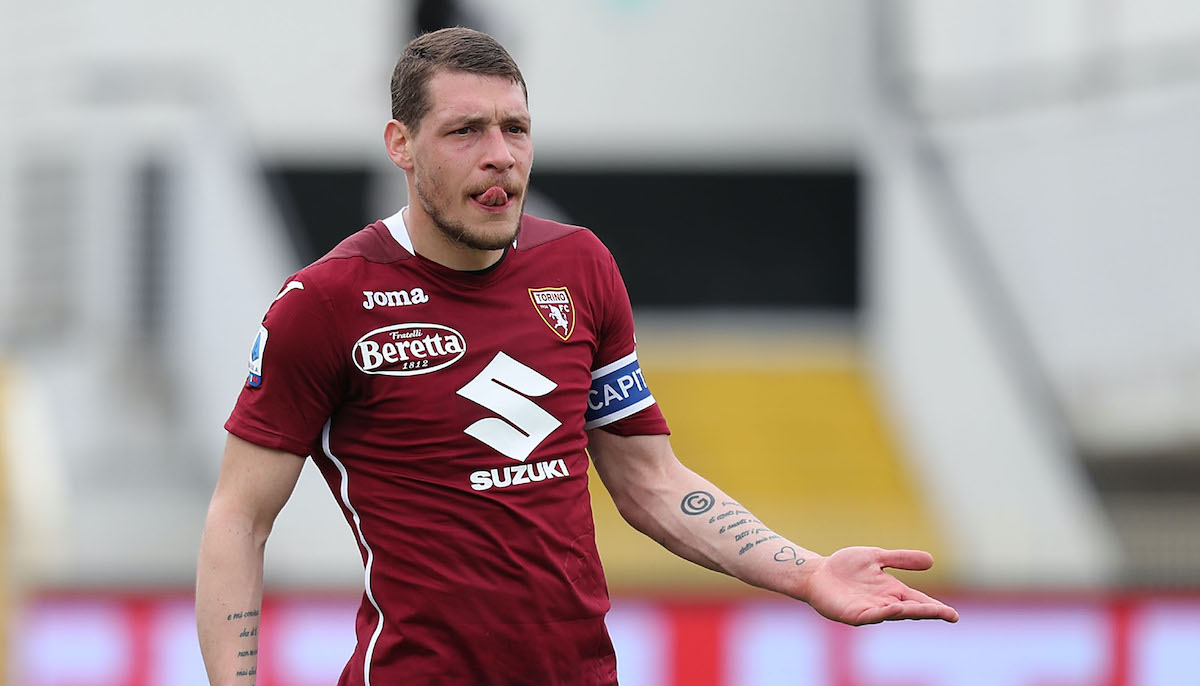 CorSport: Italy international fascinated by idea of playing for Milan as interest is expressed

AC Milan have expressed an interest in signing Andrea Belotti on a free transfer and the interest is very much mutual, a report claims.

This morning’s edition of il Corriere dello Sport (via MilanNews) gives an update on Belotti’s situation by confirming the recent reports suggesting that renewal with Torino seems complicated now, despite the fact that the Granata have presented their captain with a very important offer to extend his contract beyind the current 2022 deadline.

However, the paper goes on to add that il Gallo is fascinated by the possibility of playing for his boyhood club Milan, and the Rossoneri management have in recent days expressed an interest in signing the 27-year-old.

Belotti has been at Torino for over six years now and he has racked up over 30 appearances and over 10 goals in each of the last six campaigns in Serie A, but hit a high in 2016-17 when he bagged 26 goals.

READ MORE: Maignan’s 2021 could be over if wrist ligament damage is found during surgery