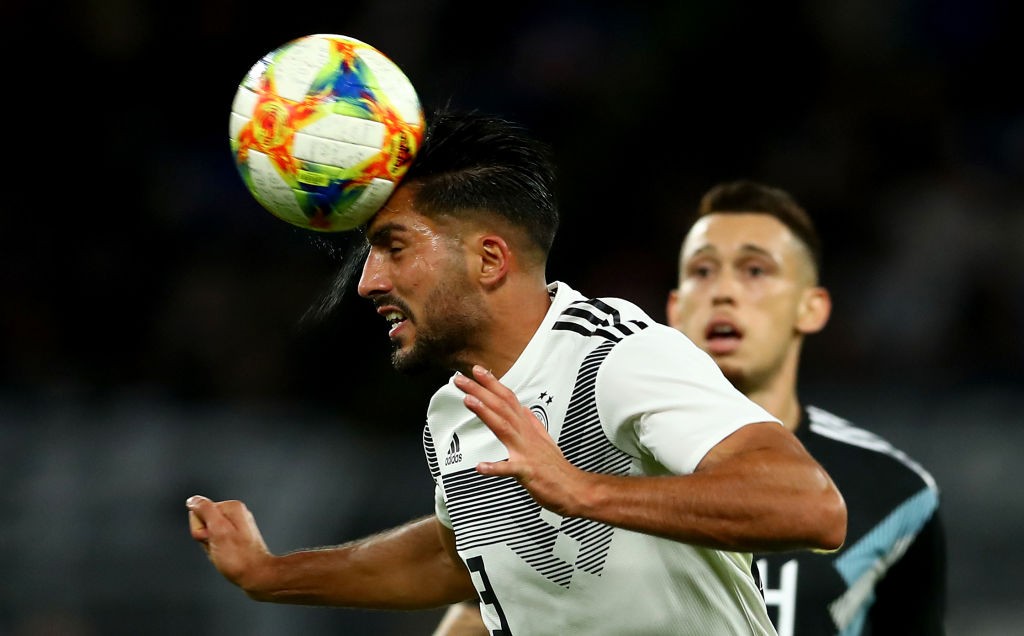 CorSport: Juventus midfielder would be the perfect signing for Milan

Juventus midfielder Emre Can would be a perfect signing for AC Milan, according to a report.

Milan director Zvonomir Boban revealed his regret at not adding more experience to the squad after the summer window – meaning that the Rossoneri could be back shopping once again.

One area that could require attention is in midfield, with Pioli relying on a quality regista in his 4-3-3 formation.

A recent report from Calciomercatonews.com claimed that Milan are interested in signing 31-year-old midfielder Javi Martinez from Bayern Munich, valued in the €25-35m range.

However, according to Friday’s edition of il Corriere dello Sport – as cited by MilanNews.it – it is within Serie A that the Rossoneri scouts should be looking.

Can has played just 78 minutes in Serie A so far this season and does not appear to be a big part of Maurizio Sarri’s plans.

He recently revealed his unhappiness about his current situation in Turin, taking a dig at Sarri in the process.

CorSport have earmarked Germany international Emre Can as the man who has everything Milan needs: experience, tactical intelligence, physical strength, athletic ability.

The paper adds that the 25-year-old former Liverpool players would make the midfield that Giampaolo has passed to Pioli more robust.