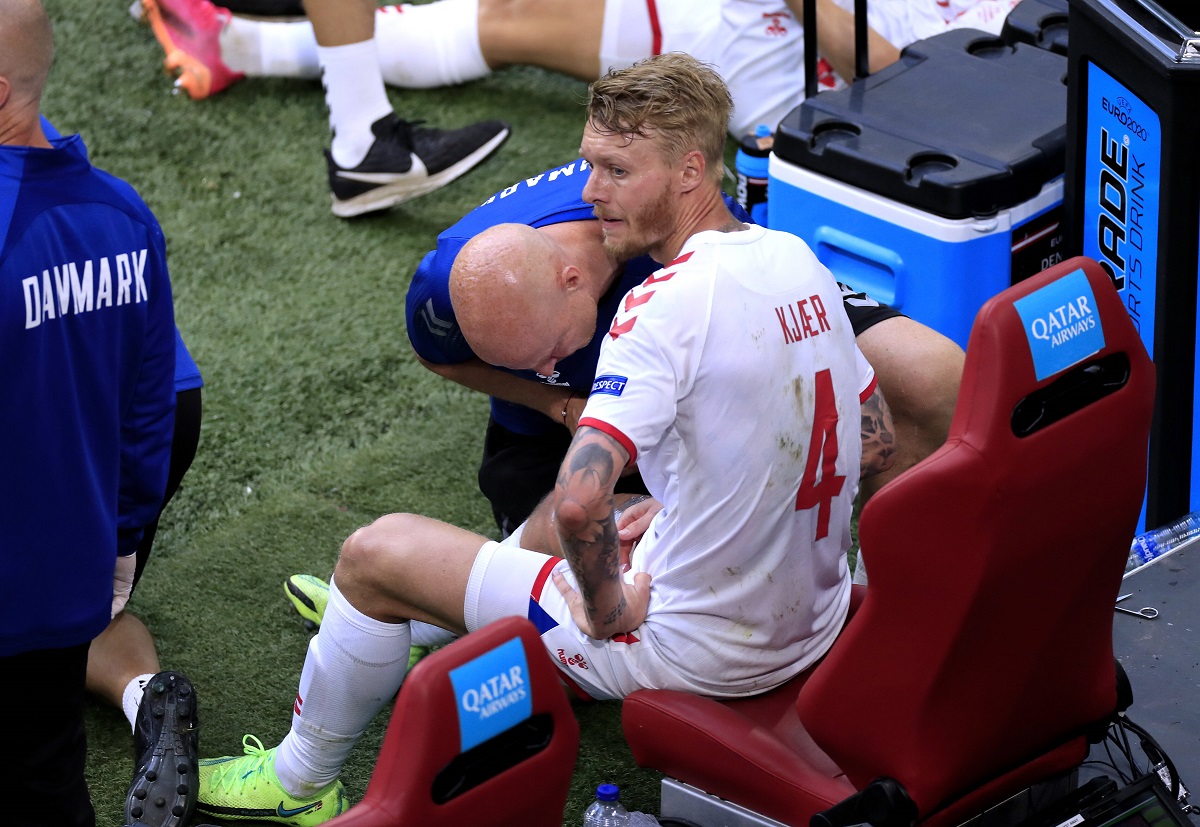 Denmark advanced to the quarter-finals of the Euros last night as they managed to beat Wales by a convincing scoreline of 4-0. However, it wasn’t all positive for them as Simon Kjaer went off injured.

The centre-back is the captain of the team and has been very important this tournament. He was subbed off in the 77th minute due to what Corriero Dello Sport, as cited by MilanNews, described as a muscular problem.

The injury could compromise the rest of the tournament for Kjaer and Milan are a bit worried, per the newspaper. In the coming hours, there will be more tests and the Rossoneri will be informed about the injury’s extent in due course.

The hope, of course, is that it isn’t serious and that Kjaer will be able to take part in the remainder of the Euros, as well as the full pre-season with Milan. For now, though, we will have to wait and see.