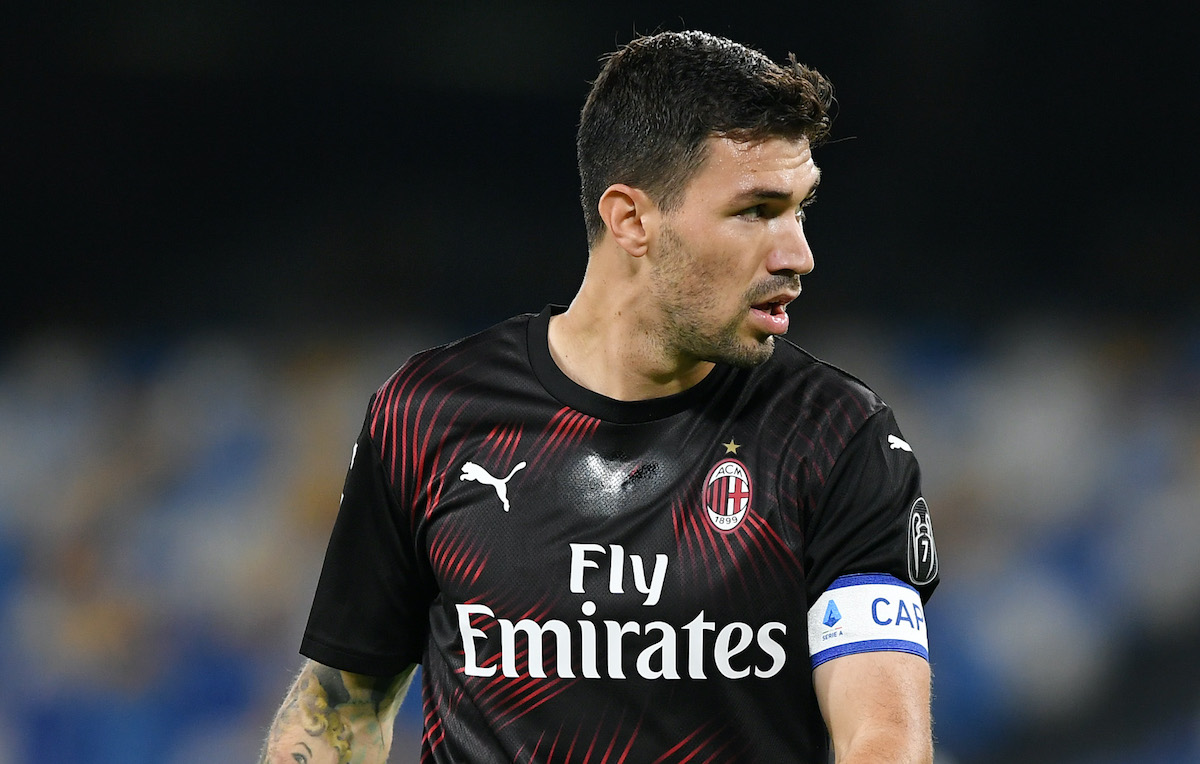 CorSport: Lazio remain interested in Romagnoli but Milan have his priority

AC Milan captain Alessio Romagnoli is attracting interest from Lazio as his future remains at a crossroads, according to a report.

This morning’s edition of il Corriere dello Sport (via MilanLive) has given an update on the situation of Romagnoli, who is around eight months from the natural expiration of his contract and a decision has not yet been made on whether or not his over six-year spell at Milan will end.

Lazio’s interest has emerged and they are a destination that could definitely tempt Romagnoli who grew up a big Biancoceleste fan even though he played for Roma, but the defender’s first choice is still Milan.

Before responding to other offers, the 26-year-old wants to understand if there are margins to renew, though Milan are only willing to do so if he takes a cut from he current €5m net per season. This certainly presents an obstacle, as does having to put that information forward to Mino Raiola.