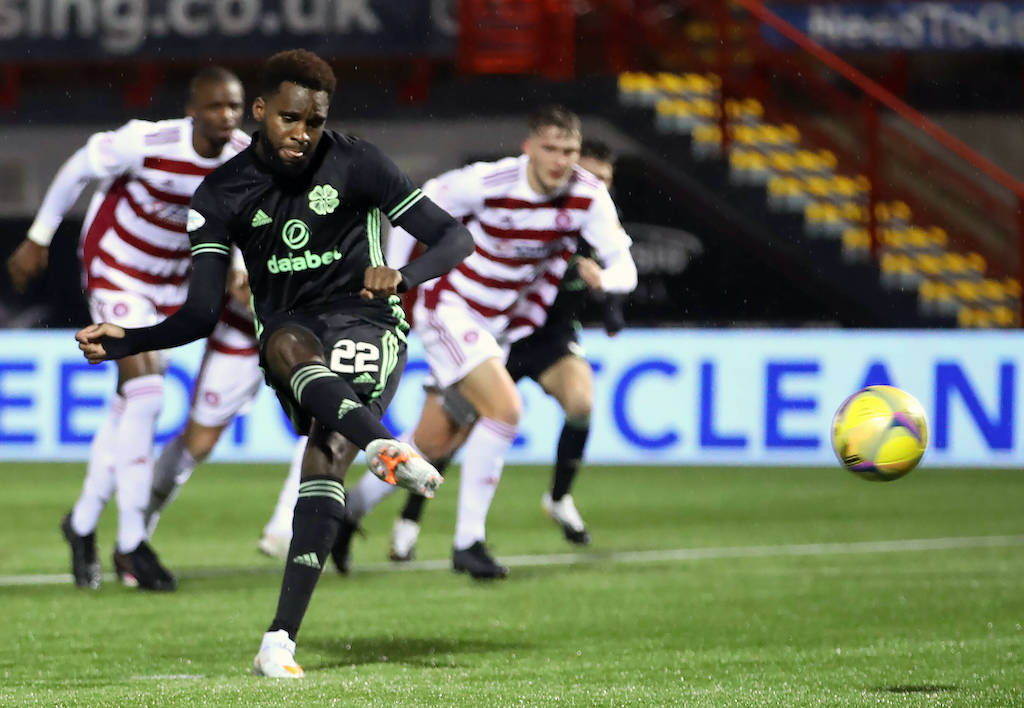 After completing the purchase of a central defender, with Mohamed Simakan on pole, Milan could push for another two signings to complete the squad.

According to il Corriere dello Sport (via MilanLive), Pioli wouldn’t mind having a muscular and tactically intelligent midfielder at his disposal, a sort of replacement for the irreplaceable Franck Kessie.

The hot name at the moment is Boubakary Soumaré of Lille, a player who they actually tried to sign last summer. Milan could take advantage of the economic crisis Lille are experiencing to secure the Frenchman, for whom there is a high asking price but a creative formula (paid loan with obligation to buy) could be enough.

A deputy Ibrahimovic is also targeted, as the repeated muscle injured that the Swede is battling seems to suggest the purchase of a striker with very specific characteristics.

In this sense, Milan continues to observe the profile of Odsonne Edouard, the French forward who plays for Celtic. The report adds that from Scotland there is insistence on an all-Italian duel between Milan and Juventus to grab Edouard.

He is a profile that seems to have convinced the Rossoneri, who are also following Gianluca Scamacca of Genoa for the same role. The track leading to Fernando Llorente should be excluded.