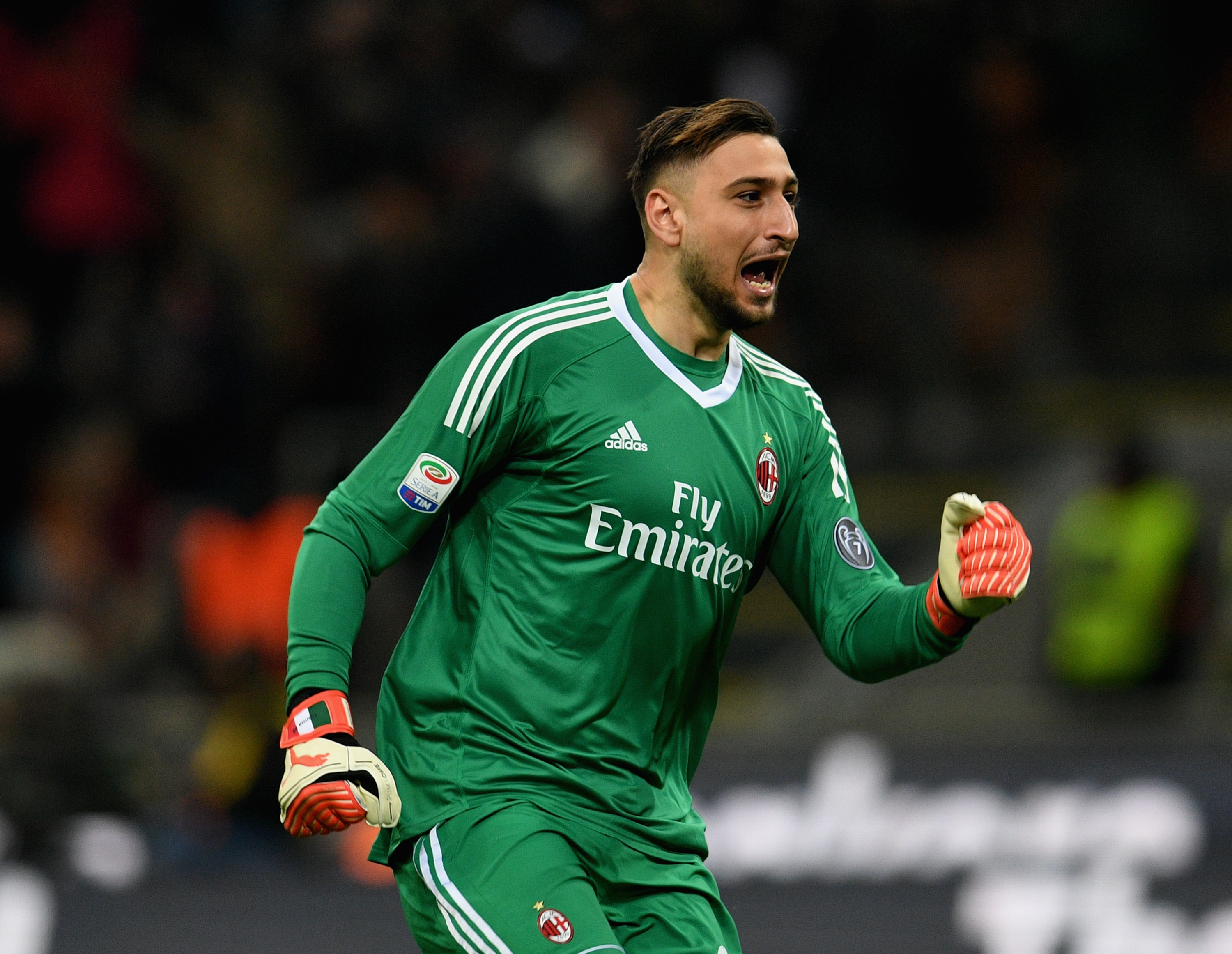 CorSport: Liverpool back in for Donnarumma but Milan demand €60m

According to Monday’s edition of Corriere dello Sport, the Premier League giants are looking for a new goalkeeper, and that has led them once again to Donnarumma.

Chelsea are now reportedly leading the race for €80m Roma star Alisson, while Thibaut Courtois could head to Real Madrid.

The report claims there has been no offer from the Merseyside giants for Donnarumma, while Milan are not budging from their €60m asking price. 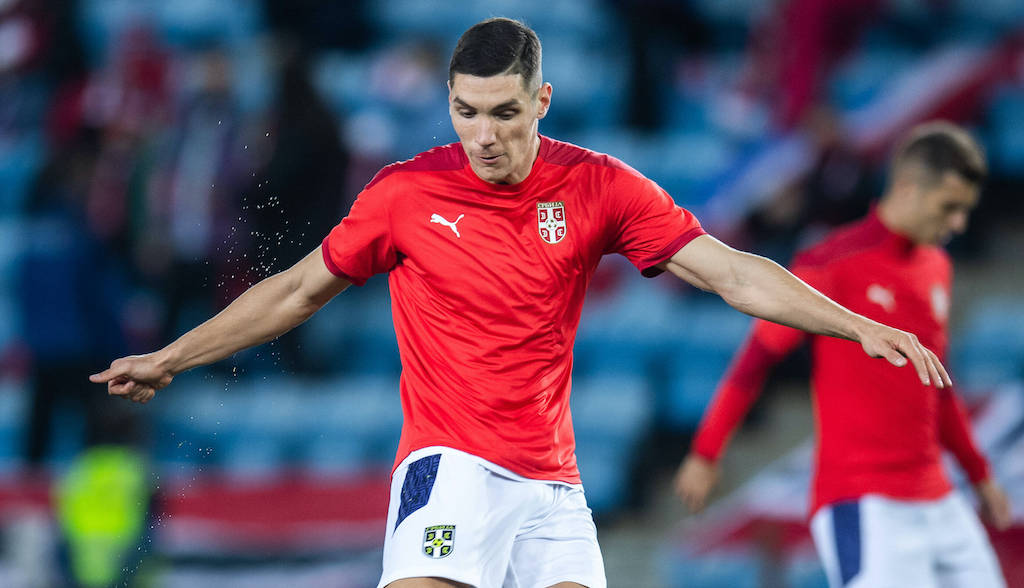