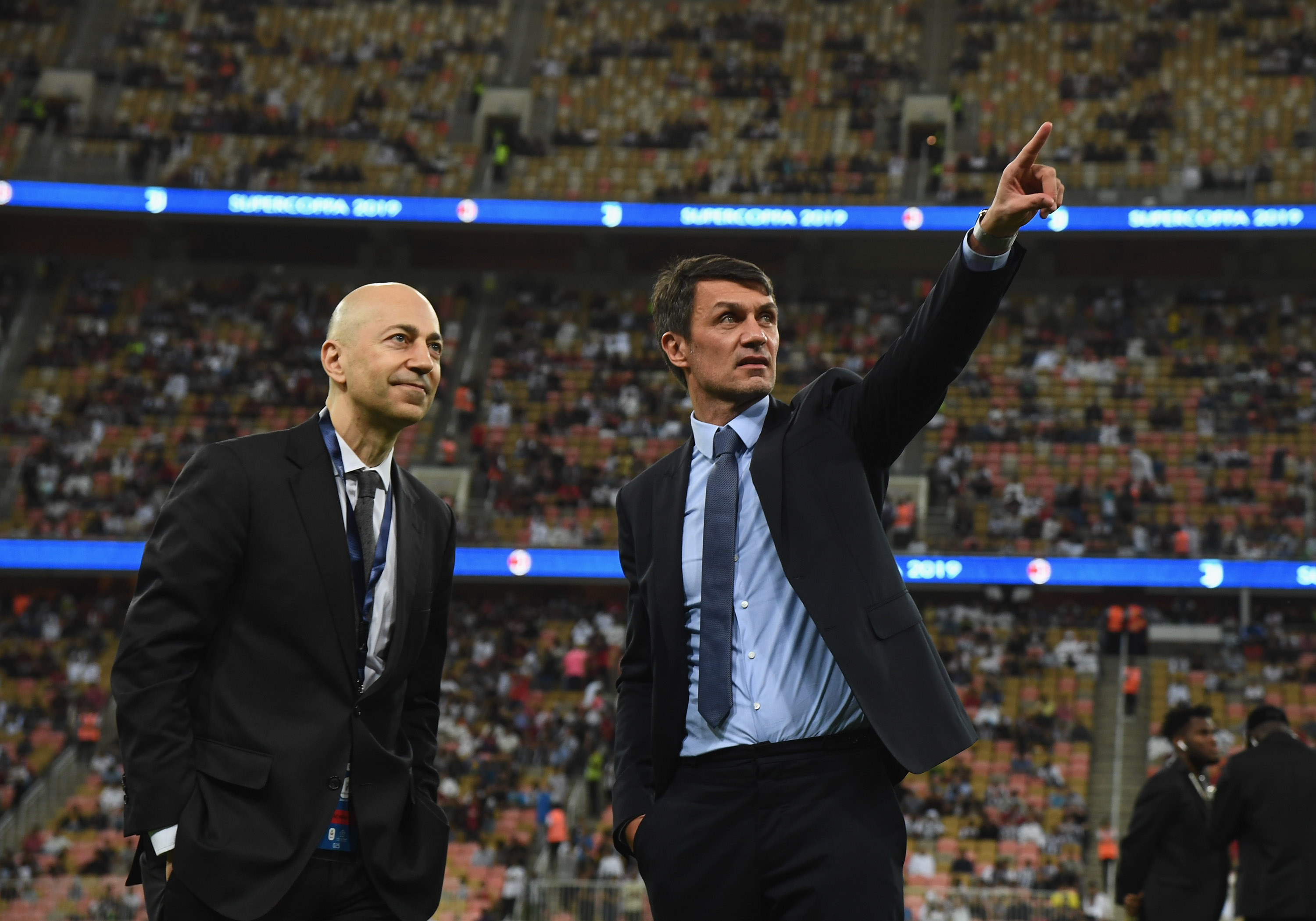 CorSport: Maldini and Massara set for decisive meeting with Gazidis over their future

A decisive meeting between Paolo Maldini, Frederic Massara and Ivan Gazidis regarding the technical area will soon happen, a report claims.

The Rossoneri have been once again plunged into uncertainty as Zvonimir Boban was sacked over comments attacking CEO Gazidis for his decision to contact Ralf Rangnick over taking a role at the club without asking the directors.

Gazidis looked a lonely figure during Sunday’s game against Genoa at San Siro too as he was spotted sitting on his own in the stands, with the official line from the Milan press office claiming that Maldini and Massara stayed away due to ‘health reasons’.

According to Tuesday’s edition of il Corriere dello Sport (via MilanLive), the sporting director and technical director have recovered from a ‘feverish attack’ that has kept them away from Milanello and San Siro, and they will meet with Gazidis for clarification.

The South African will ask for clarity on the intentions of the duo after the dismissal of Boban. Elliott for their part have no problem with them staying, but it is clear that in this case roles and responsibilities should be reviewed.

This is because the power bestowed on Gazidis now also includes the technical area, as seen by the decision to pursue – and agree a deal with – Rangnick.

The new management course will not only have to observe precise rules on the behavioural level (a clear reference to Boban’s inflammatory interview), but they must also adhere to the same vision.

In essence, what has happened at the club over the past few days can never happen again.