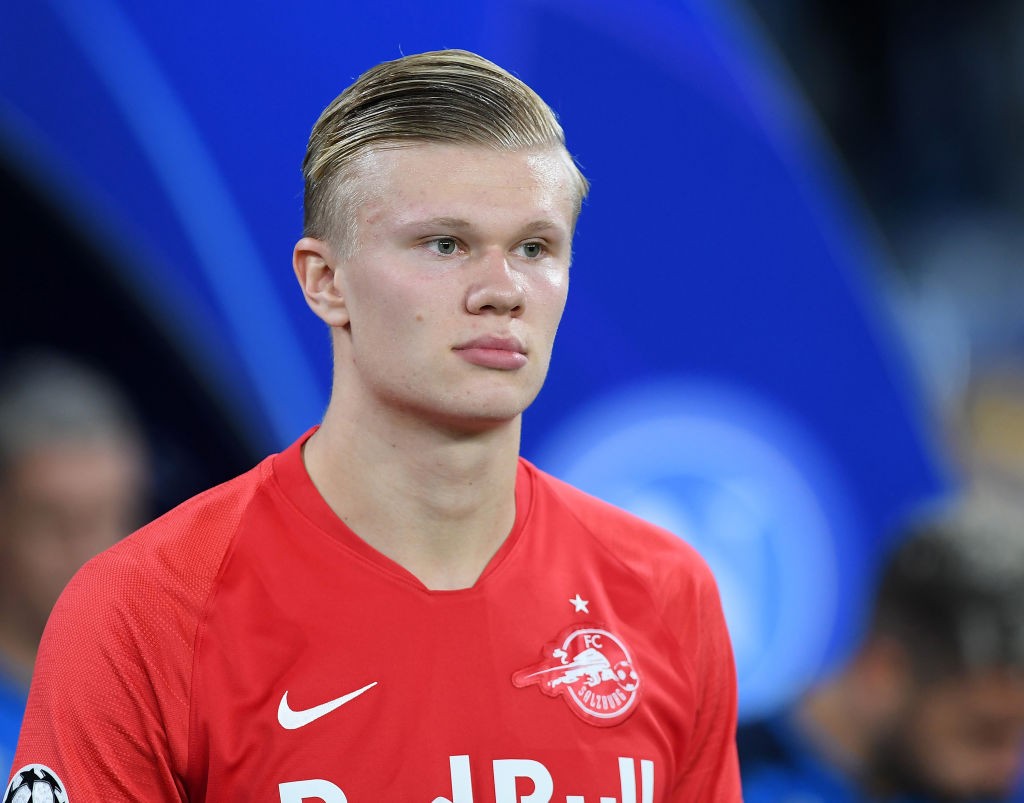 AC Milan are ready to make a serious attempt to land Red Bull Salzburg sensation Erling Haaland, according to a report.

Alfredo Pedulla broke the news on Tuesday night that Milan have entered the Haaland sweepstakes, while Wednesday’s edition of il Corriere dello Sport (via Calciomercato.com) then confirmed Milan have indeed made enquiries with Mino Raiola about Haaland.

In addition, Calciomercato.com reporter Daniele Longo then stated that in the last few hours there have been contacts between the Rossoneri and Raiola for Haaland.

According to il Corriere dello Sport – as cited by MilanNews.it – Milan’s interest in the teenage striker is serious, and they are considering paying his €30million release clause due to the fact it increases significantly after January.

Paolo Maldini is readying a five-year contract worth €5.5million plus bonuses (€27.5m) for the player, but competition is tough.

The 19-year-old – who has netted 28 goals in 22 appearances this season – is apparently in England currently to discuss terms with Manchester United.