Gianluigi Donnarumma appears to have no shortage of suitors for his next club as he gets ready to leave AC Milan, a report has claimed.

According to il Correire dello Sport, there are four teams in particular who are keen on Donnarumma having been alerted to the fact he is available. The Italy international played over 250 times for the Rossoneri despite being just 22 years of age, though failure to respond to Milan’s renewal offer and the purchase of Mike Maignan as his replacement means his time at the club is over.

The paper mention that several top clubs like Manchester United, PSG, Juventus and Barcelona are looking into the possibility of signing him and they are all willing to pay the €10m net per year required to sign him, which would be €20m gross (pre-tax) or €100m over five years.

The Bianconeri are leading the race, and the report adds that the clubs are also willing to pay agent Mino Raiola a commission of around €20m to sign his client, so it would be a €100m package. 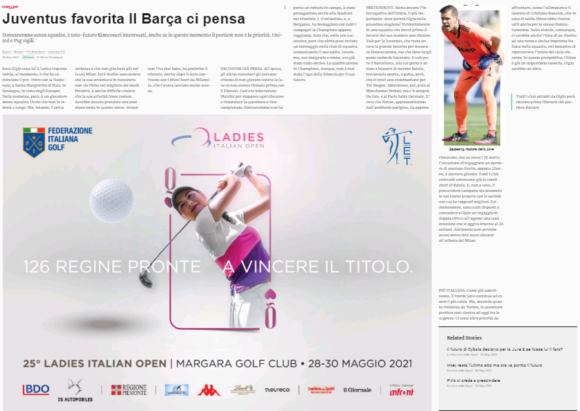