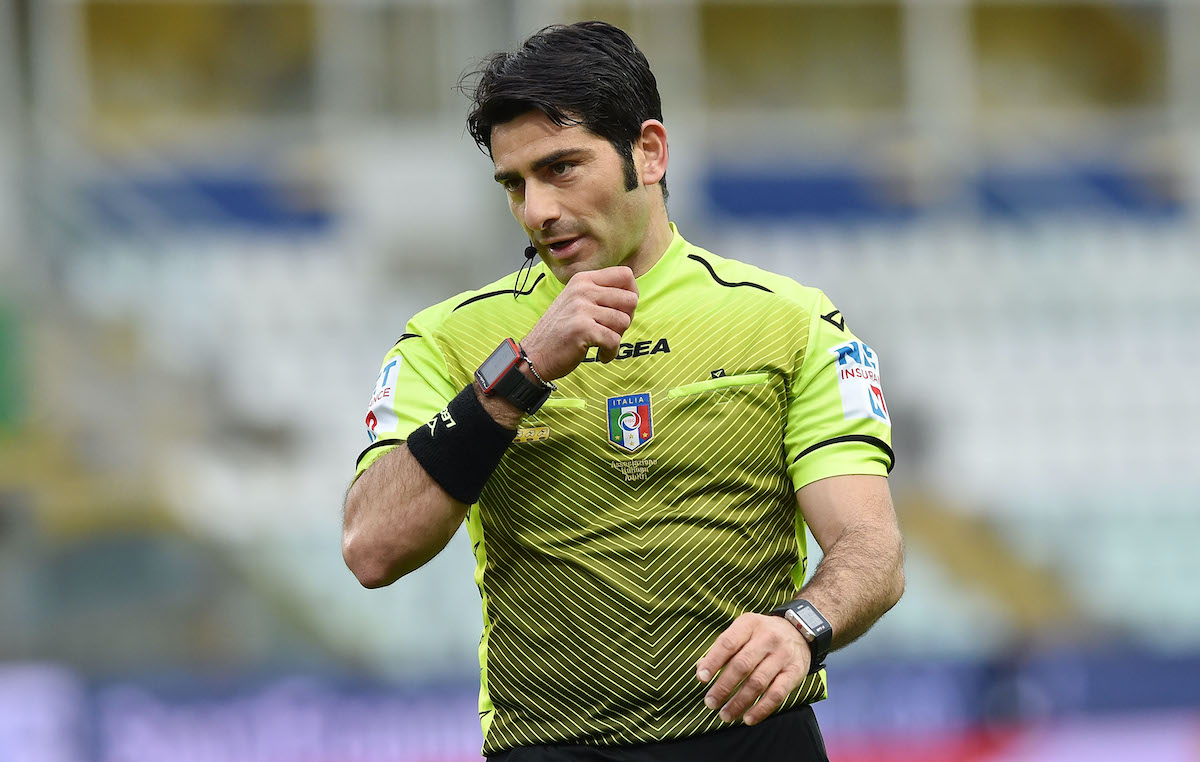 CorSport: Maresca suspended for three things that went against Milan in Roma win

Referee Fabio Maresca has been stopped from refereeing for at least two rounds of action by the designator Rocchi after Sunday’s game against Roma.

As reported by il Corriere dello Sport (via MilanNews), Maresca made four crucial mistakes in the game at the Stadio Olimpico which have ultimately resulted in his temporary suspension. First of all, he made a mistake in the general management of the match, whistling too much and drawing too many yellow cards.

As for the individual incidents, the Neapolitan referee was wrong not to listen to the VAR on the occasion of the penalty on Zlatan Ibrahimovic. Then, before the second yellow card given to Theo Hernandez, there was an obvious foul on Rade Krunic that was also missed.

At the end of the game Jordan Veretout’s ugly challenge on Sandro Tonali should have been punished with a red card. Finally, the paper suggests that the VAR chief made a mistake in not asking Maresca to review the contact between Kjaer and Pellegrini inside the box.

READ MORE: Pioli responds to comparison with ‘best coach in the world’ Guardiola and question about renewal