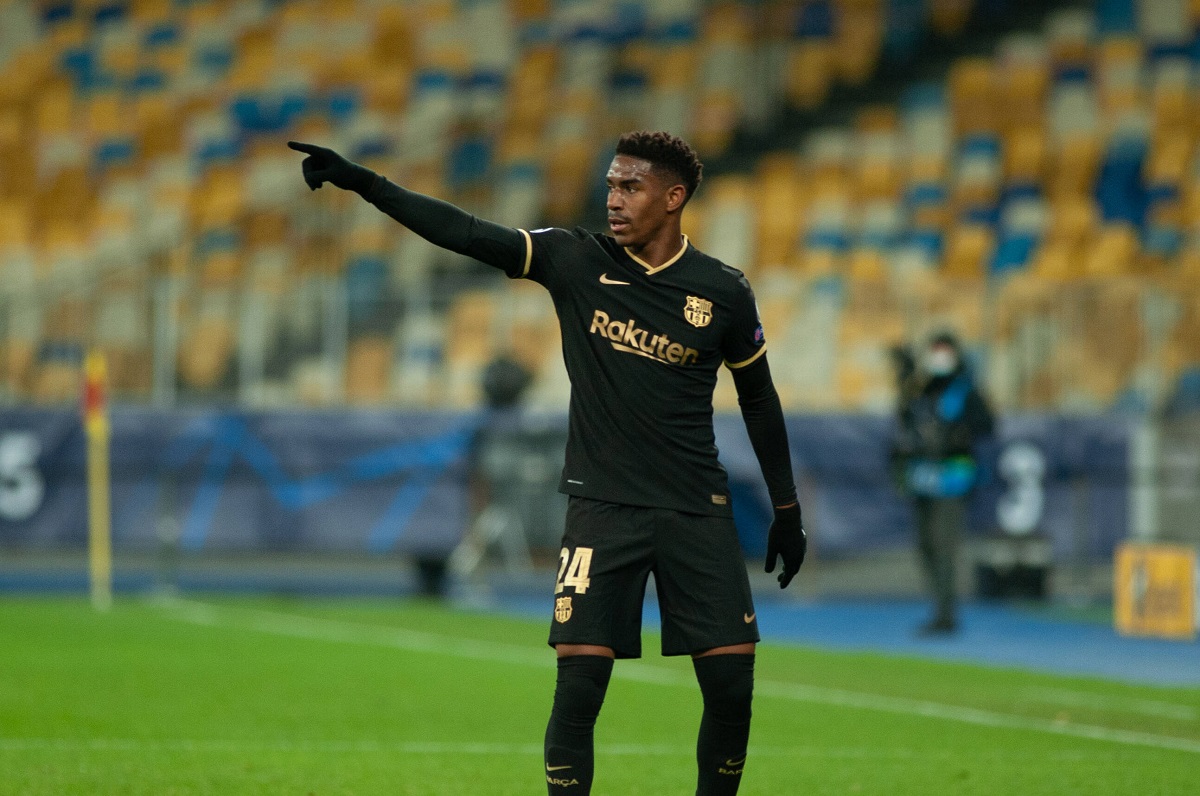 Milan are looking to complete their squad ahead of next season and one of the priorities is the left-back position. Theo Hernandez is the only player available and Stefano Pioli will need a deputy in the squad.

According to today’s edition of Corriere Dello Sport (via MilanLive), the Rossoneri have sei their sights on Junior Firpo of Barcelona. In fact, they have accelerated talks with the player’s entourage as they want to secure the deal.

Having said that, the operation is far from easy as although Firpo isn’t in the plans of the Catalan side, the latter invested €18m plus €12m in bonuses to get him from Real Betis. Furthermore, Milan want to sign him on a loan with an option.

They will have to negotiate on the price tag and the formula, therefore, but Paolo Maldini and Ricky Massara are determined to secure the 24-year-old. It remains to be seen if an agreement can be reached between the club.

READ MORE: Laxalt to Dynamo Moscow a done deal – Milan will cash in around €4m