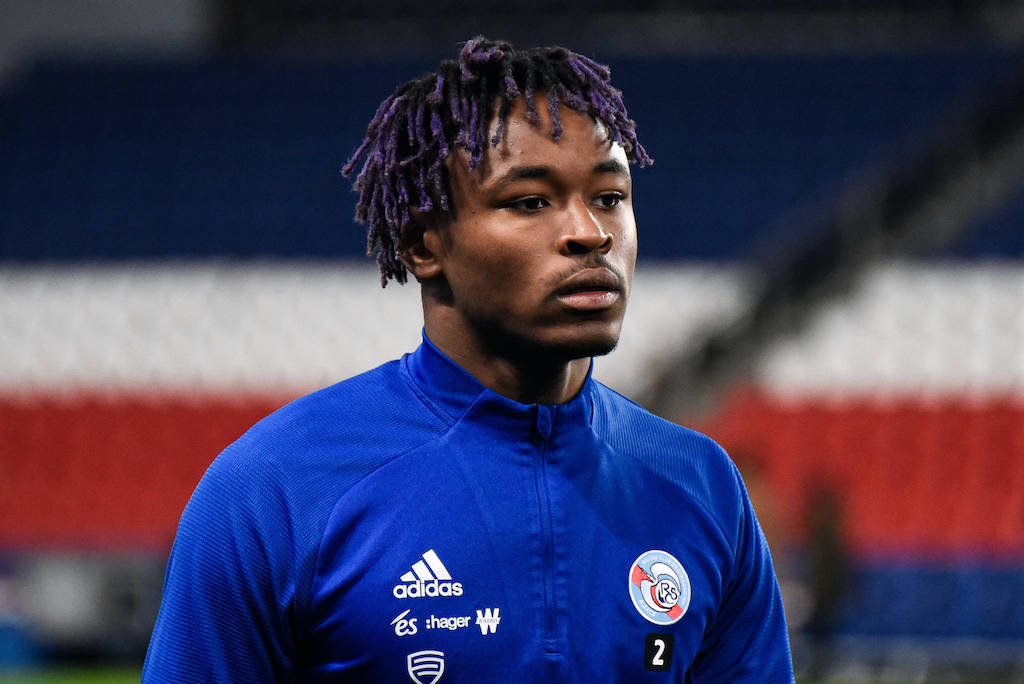 CorSport: Milan agree five-year deal with No.1 target – operation could be closed for €17m

AC Milan have made Strasbourg defender Mohamed Simakan their number one target for the January transfer window, a report claims.

According to today’s edition of il Corriere dello Sport (via MilanLive), there is one name at the top of the wish list and that is Simakan, a player already pursued last October.

The 20-year-old is a profile that Milan really likes as he is making a name for himself in Ligue 1 due to his strong personality and technical qualities. A few months Strasbourg valued the player at no less than €20million, but the paper adds that today Milan could be able to obtain the yes of the French club with an offer of €17m in total

The discussions will begin shortly, given that Paolo Maldini wants to give head coach Stefano Pioli a useful reinforcement in the first days of January. A general agreement over personal terms with Simakan and his agents has also already been found, given that Milan approached him in the last window.