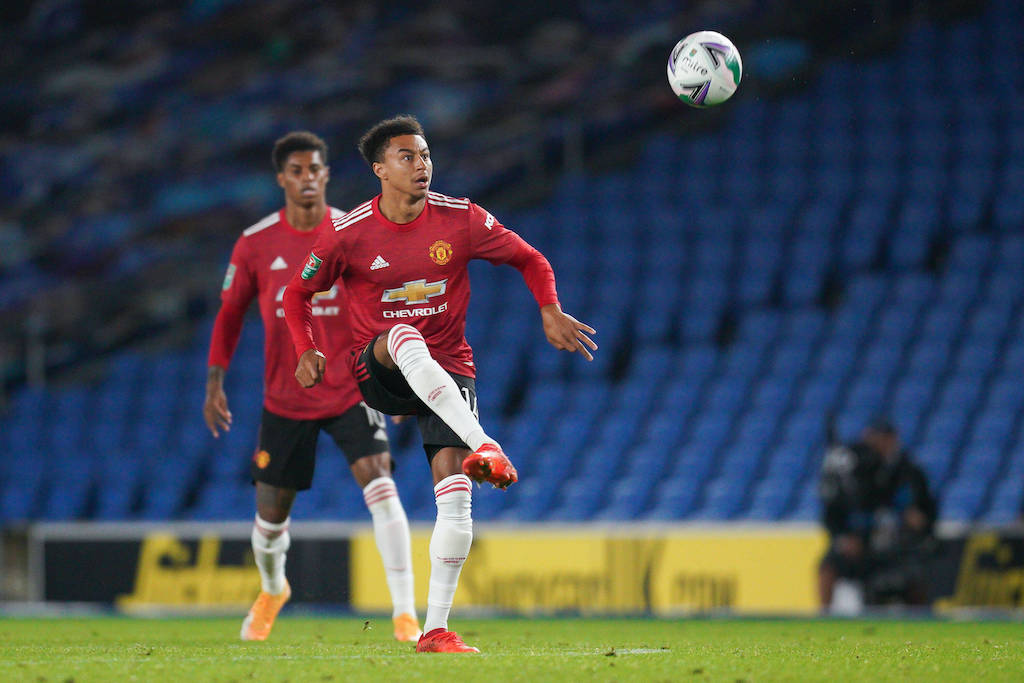 AC Milan are among three teams to have been offered the chance to sign Manchester United outcast Jesse Lingard, according to a report.

Lingard has not played a single minute in the Premier League so far this season, showing once and for all that he is not part of the plans of manager Ole Gunnar Solskjaer.

According to a report from il Corriere dello Sport, his agent Mino Raiola has started offering the United academy graduate around to other clubs, especially given that his contract at Old Trafford is set to expire next summer.

The Premier League side do have the option to extend it by a year until 2022, which would buy them some time to make a decision or at the very least allow them to monetise his sale, but the paper claims Lingard has ‘no intention of renewing’.

This has led Raiola to ‘signal his situation to Inter and Milan’ with the two clubs having been mentioned as a possible destination before, while Real Sociedad are also mentioned as having been offered the England international.