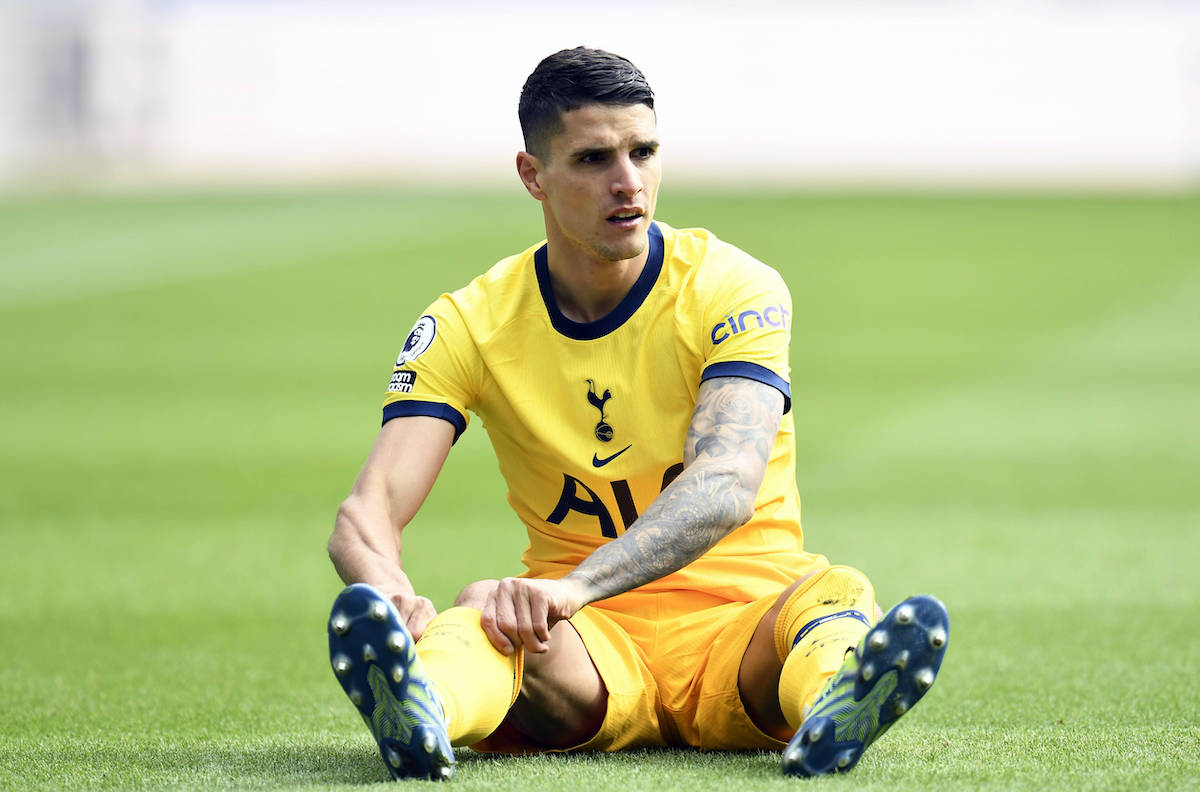 CorSport: Milan and Napoli hold talks with entourage of playmaker Spurs paid over €34m for

AC Milan have held talks with Spurs playmaker Erik Lamela over a possible return to Serie A, a report claims, but they are not the only club to have done so.

The Argentine was a big hit at Roma before he made a €34.5m (as per Wikipedia) move to Tottenham in 201 as part of a haul of signings that were brought in off the back of Gareth Bale’s sale to Real Madrid.

However, the 29-year-old has never really lived up to the expectations despite showing some flashes of good form during his now eight-year stint with the north London club. Injuries have not helped his cause, and it could be that a fresh start is on the horizon.

Accirding to il Corriere dello Sport (via Sport Witness), Lamela’s entourage have ‘already held chats’ with Milan over a potential summer move, with the Rossoneri in the market for a winger. However, top four rivals Napoli have joined the pursuit too and ‘very intense contacts’ have taken place.

Now, it seems that Gennaro Gattuso’s Napoli ‘are the favourites’ to bring the player back to Italy and because his current contract runs out in 2022, it could be a cut-price deal. Moreover, the player ‘has made it known he is willing to reduce his rich wages currently guaranteed at Spurs’ and would take €2m-2.5m net per year.