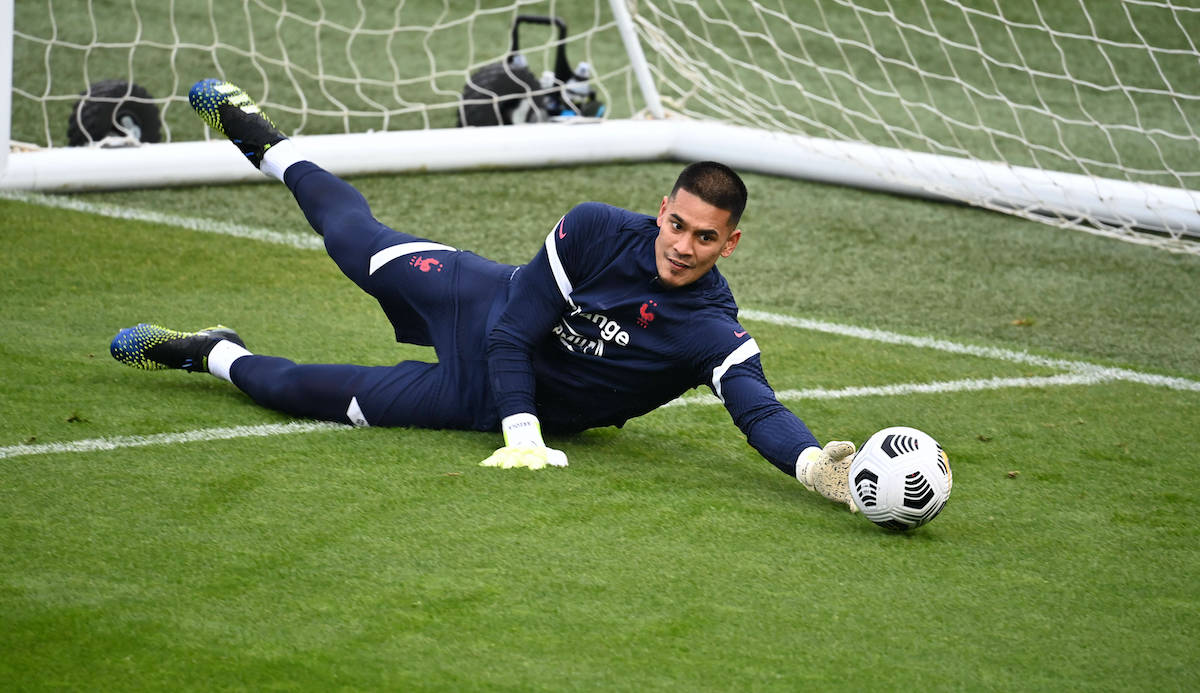 AC Milan and Roma are both interested in a move for Paris Saint-Germain goalkeeper Alphonse Areola, according to a report.

There are some question marks about Milan’s goalkeeping department going into the summer window as Gianluigi Donnarumma is only under contract until June as is his older brother Antonio, who is currently the third-choice.

According to il Corriere dello Sport (via Football Italia), Milan and their Serie A rivals Roma have taken a keen interest in Areola, who is currently on loan at Fulham. The 28-year-old spent last season on loan at Real Madrid before returning to the French capital, and was then farmed out to Fulham who have an option to buy the France international in June.

Areola’s contract with PSG expires in June 2023 and he would represent a player with experience in the top competitions for both Milan and Roma, having played 29 games in the Premier League this term, keeping nine clean sheets.