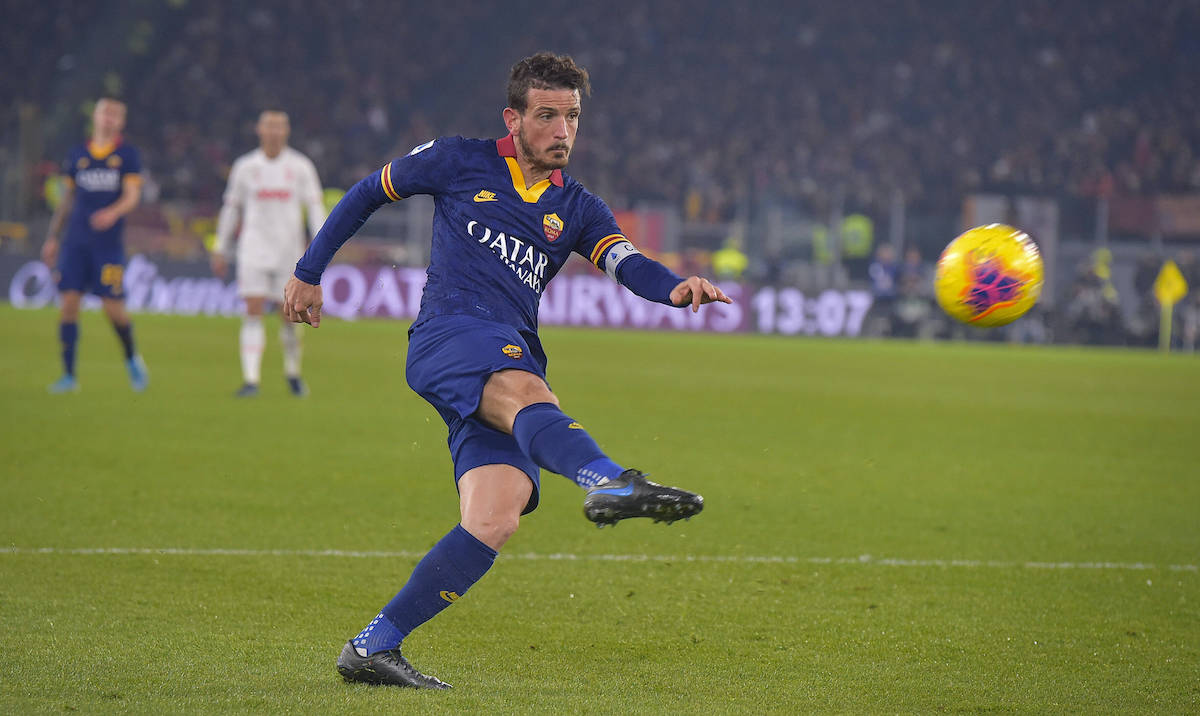 CorSport: Milan and Roma working on decisive factor for Florenzi transfer – the latest

The Alessandro Florenzi to Milan rumours came out of nowhere but it’s clear that they are concrete. In fact, the Italian international is just one step away from joining the club, several reports claim.

According to Corriere Dello Sport, as cited by MilanNews, the Rossoneri want to close the deal as soon as possible. They are in advanced talks with Roma to find the final agreement, getting closer for each day that passes.

Florenzi has given total priority to Milan and only the agreement between the clubs is missing. The obstacle is the formula, with the Rossoneri proposing a loan with an option to buy, while Roma want it to be an obligation.

An agreement should be reached in the end as the clubs could meet halfway, which perhaps would mean adding conditions that could turn the option into an obligation. In the coming days, we should know more about the matter.