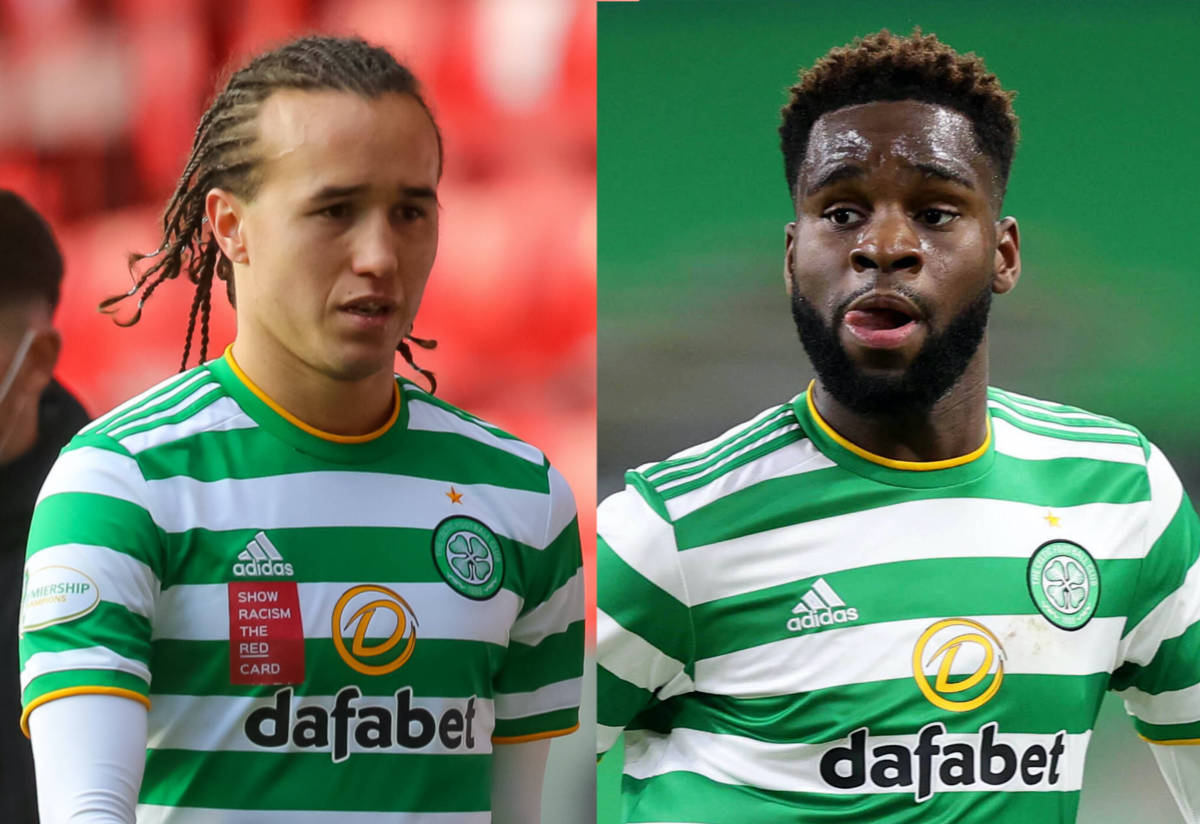 CorSport: Milan big admirers of Celtic forward – Laxalt could be used as a counterpart

AC Milan could use defender Diego Laxalt as part of a swap deal to land Odsonne Edouard from Celtic, according to a report.

It seems that Milan are keen to land a new striker this summer. In addition to the renewal of Zlatan Ibrahimovic, MilanNews writes that the management will evaluate Mario Mandzukic based on the end to the season that he has, though it will be an uphill task and only excellent performances could save his future at the club.

According to the latest from il Corriere dello Sport (via Calciomercato.com), the Rossoneri management are keen on landing Edouard from Celtic to fill that very role. Meanwhile, Diego Laxalt is finding continuity in Scotland with the Glasgow side.

The Uruguay international could be the right counterpart to get to Edouard or at the very least lower the asking price. The Frenchman is a player whom the Rossoneri watched closely during the Europa League group stage games, and he scored at San Siro.

READ MORE: Pioli has two selection doubts to resolve ahead of Parma game – the details