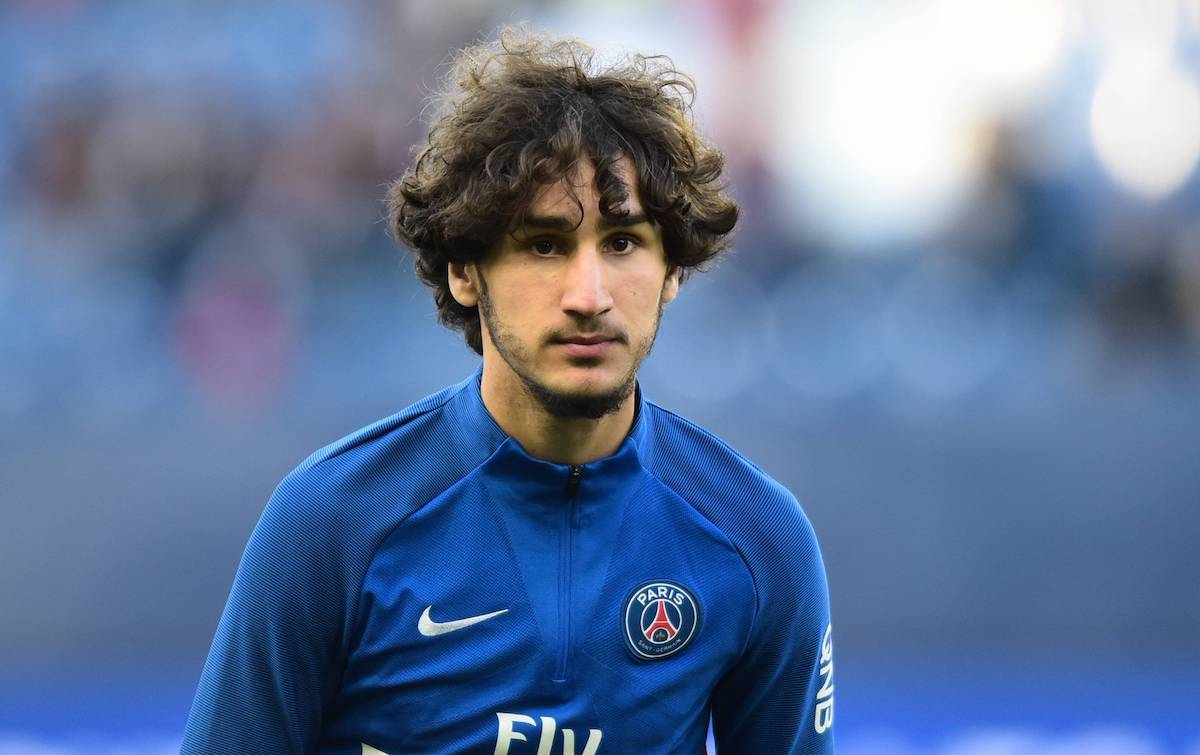 Milan want to bring in at least one midfielder before the transfer window closes and this has become even more apparent amid Franck Kessie’s injury. They are in advanced negotiations over Yacine Adli, the latest reports claim.

According to today’s edition of Corriere Dello Sport, as cited by MilanNews, Milan consider the signing of a midfielder an absolute priority. And in recent days, Yacine Adli has been heavily linked with a move to the club.

Paolo Maldini and Ricky Massara would like to lower the demands of Bordeaux, which is about €10m. They could include bonuses to solve the matter but this solution hasn’t convinced the French side just yet.

Despite the current distance, though, optimism is filtering and an agreement could perhaps be reached very soon. As said, it’s a signing that Milan really need to make for depth, otherwise they could be in trouble this season.