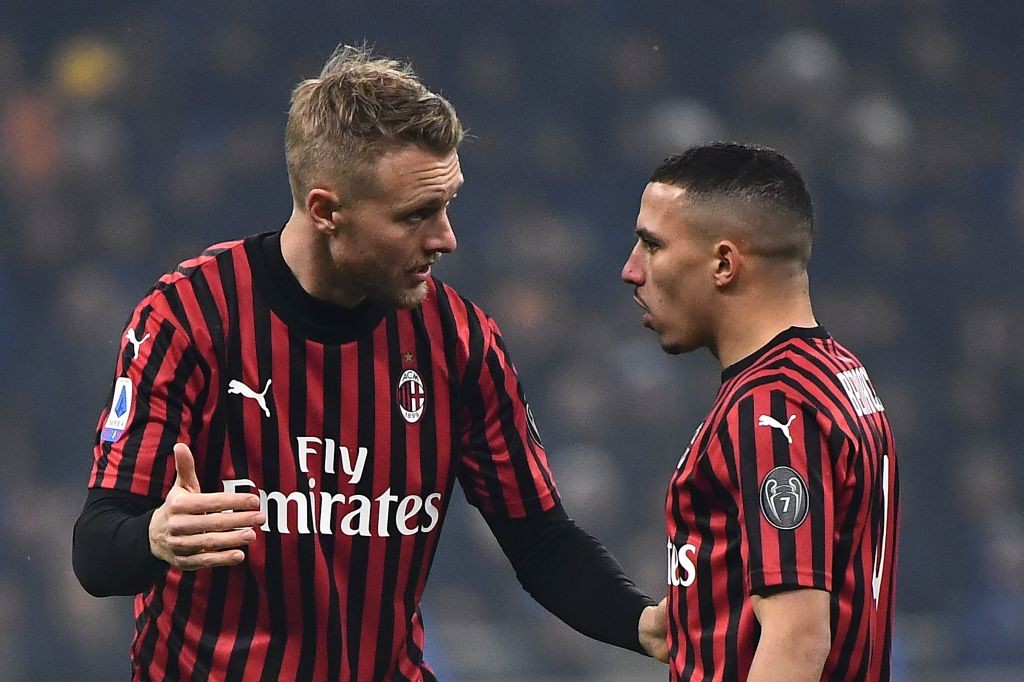 AC Milan consider midfielder Ismael Bennacer to be untouchable despite reports in the media suggesting Paris Saint-Germain are keen.

According to Monday’s edition of il Corriere dello Sport (via MilanLive), the Rossoneri firmly believe in the Algeria international, who signed from Empoli last summer for a fee of €16m.

With Lucas Biglia and Giacomo Bonaventura set to leave upon expiry of their contracts on June 30, plus doubts over the futures of Frank Kessie and Lucas Paqueta, Bennacer remains practically the only certainty.

The report acknowledges persistent rumours from France about Paris Saint-Germain readying an offer of over €20million for Bennacer, a proposal that would bring a capital gain, but the club at present will not even consider his sale.

In fact, all summer offers will be rejected. In addition to being very satisfied with his performances, Elliott Management believes that the 22-year-old has all the requirements to be the ideal player for the new era.

With Ralf Rangnick, there could also be an evolution as the German may choose to use him as a mezzala, in order to utilise his tenacious pressing higher up the field and his athleticism.