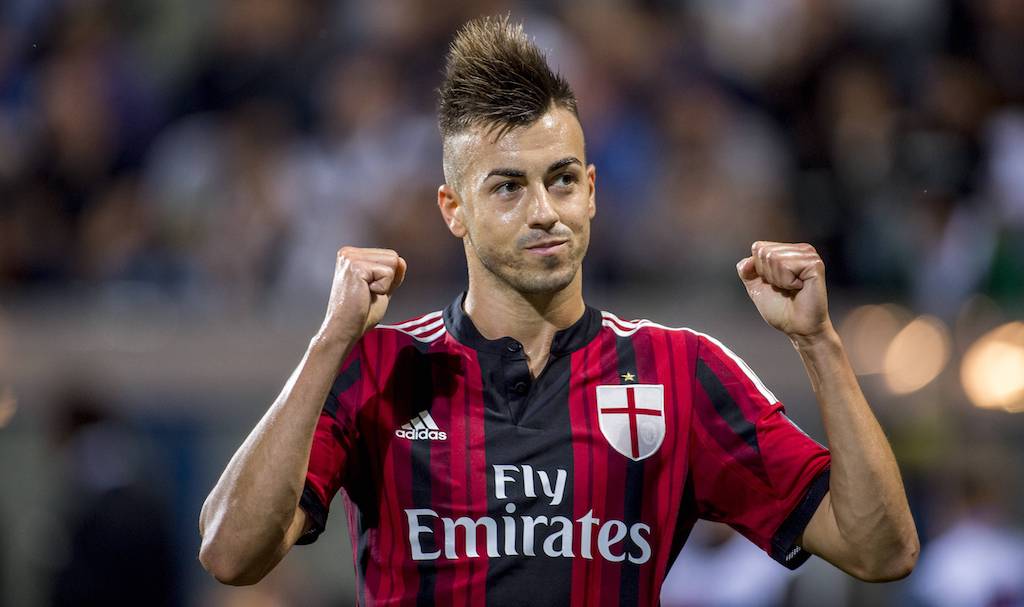 AC Milan and Arsenal are both considering moves for Shanghai Shanhua forward Stephan El Shaarawy, according to a report.

El Shaarawy played for Milan from 2011-2016, amassing 27 goals and 13 assists across 120 games in all competitions, and has since gone on to play for Monaco and Roma prior to his move to China.

However, over the past few days rumours have been swirling suggesting the 27-year-old wants to return to Europe, with a number of different clubs apparently considering the idea.

According to a report from il Corriere dello Sport (via MilanLive), there are a number of teams who are interested in giving the winger a fresh start, including PSG, Roma and Juventus.

However, the paper adds that in the last few hours both Milan and Arsenal have begun considering the possibility too. He would only be allowed to join until January 2021, as Shanghai would let him go until the Chinese season resumes after a break.