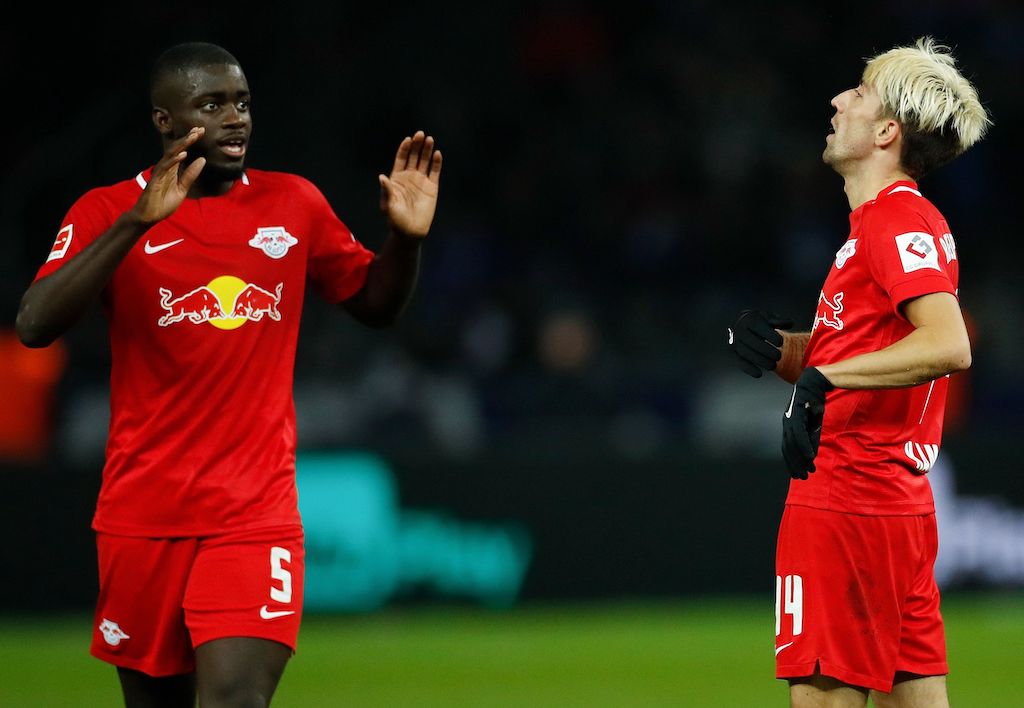 AC Milan are continuing to monitor the situation surrounding RB Leipzig defender Dayot Upamecano ahead of a possible move, a report claims.

Having been linked with a move for the centre-back since last summer, speculation regarding a potential bid from Milan has intensified in line with the rumours that Ralf Rangnick is set to take up a role at the club as head coach and sporting director.

Upamecano is a pupil of Rangnick, as the German signed him for Red Bull Salzburg from France and again for RB Leipzig from the Austrian side.

As reported in Wednesday’s edition of il Corriere dello Sport (via MilanNews), Milan are continuing to follow Upamecano. However there is a bump in the road, as the economic demands of the German club are very high, with the Leipzig leadership asking for over €30million.

If Rangnick were to join Milan in the summer, the discussion could change, given that the German is a great admirer of the 22-year-old. It is also worth noting that €30m is a much lower figure than the €70-80m that Calciomercato.com estimated on Tuesday.