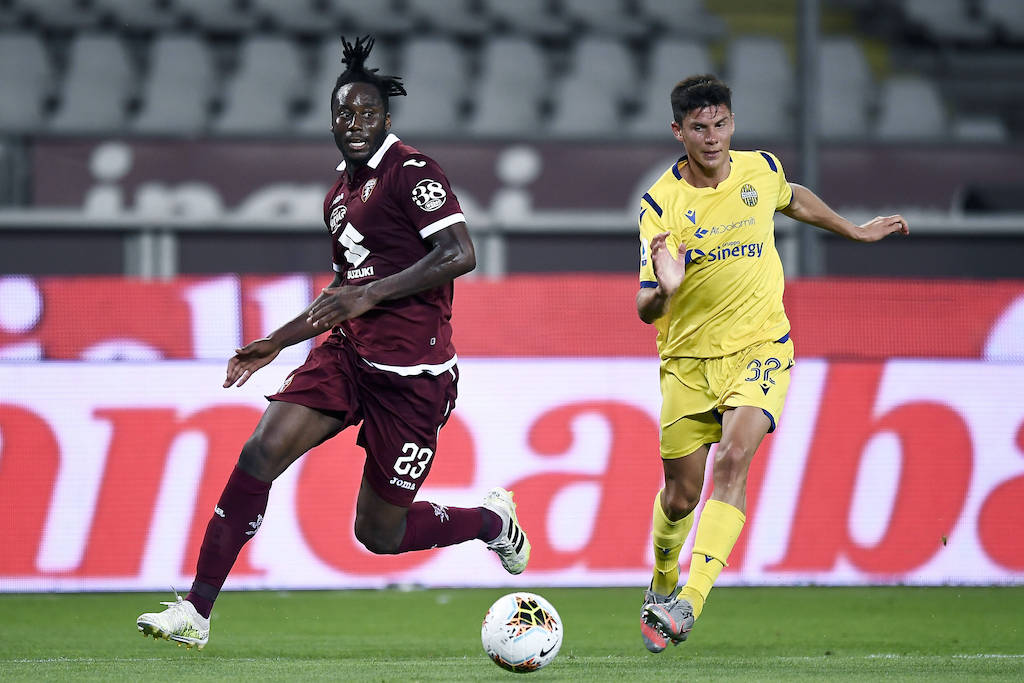 CorSport: Milan convinced by the idea of re-signing midfielder they let leave in 2017

AC Milan are ready to try and bring Matteo Pessina back to the club three years after he left for Atalanta, according to a report.

Pessina has been one of the stand-out performers in an exceptional season for Verona under Ivan Juric, scoring seven goals in 35 Serie A appearances playing as a box-to-box midfielder and attracting interest from top clubs in the process.

Hellas though are resigned to losing him once the season ends however, as the 23-year-old is owned by Atalanta who intend to bring him back and sell for profit, with Milan repeatedly linked with a move.

According to Monday’s edition il the Corriere dello Sport (via MilanLive), Milan are continuing to hope for the return of Pessina.

The management are convinced by the idea of bringing him back to Milanello, safe in the knowledge that they virtually have a 50% discount compared to other clubs due to a sell-on clause they negotiated when Pessina left for Atalanta as part of the Andrea Conti deal in 2017.

Hellas would like to have the player on loan for another year, but Atalanta seems more oriented to keep him or sell for the right price. In the last game of the season against Genoa, Pessina did leave the field due to a knee sprain with scans to come, though it is possible he could be out for an extended period which may influence Milan’s plans.