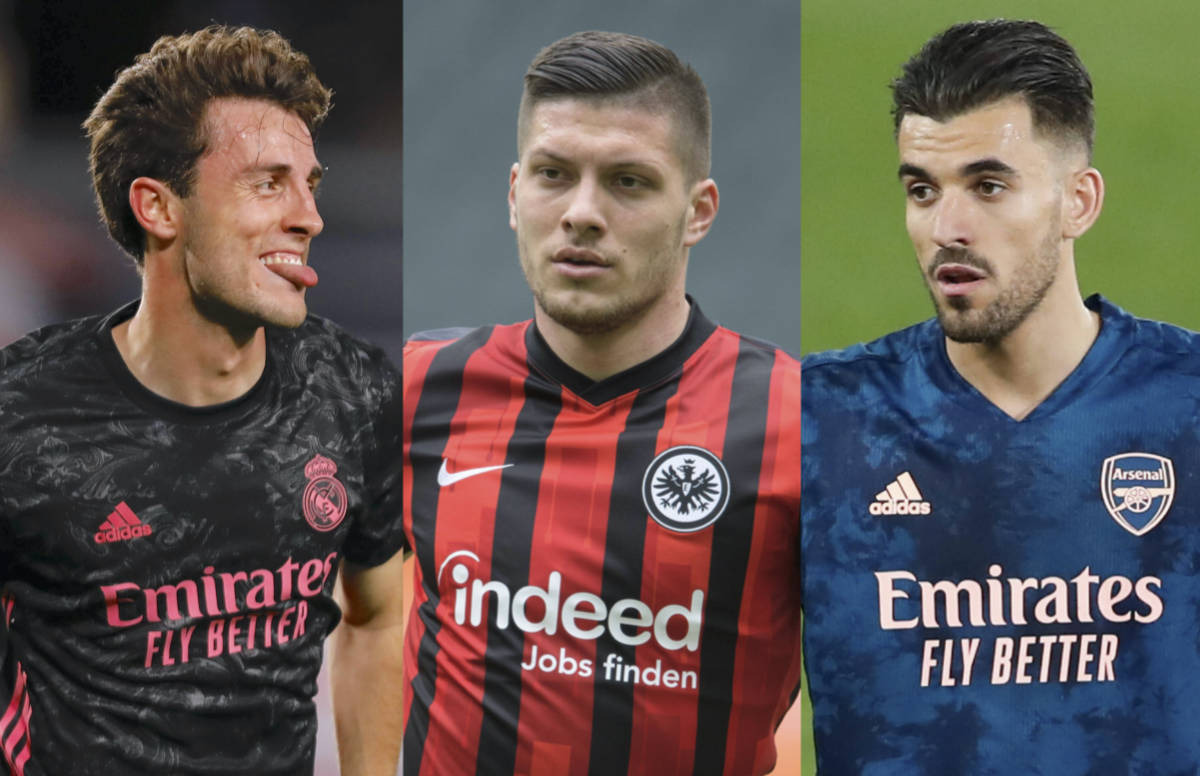 CorSport: Milan could discuss five deals with Real Madrid from Jovic to Ceballos

The market axis between AC Milan and Real Madrid could very well be a hot one during the summer mercato, a report claims.

This morning’s edition of il Corriere dello Sport (via MilanLive) writes that in the coming days Milan will have a meeting with the entourage of Brahim Diaz as they want to get the 21-year-old on loan for another year. The player is happy in Italy and would also have the opportunity to play in the Champions League next season, but the position of Real Madrid must be understood.

The paper does not exclude that names such as Mariano Diaz and Luka Jovic could come up in negotiations with Real Madrid over Brahim, especially as agent Fali Ramadani – who represents the latter – has very good relations with Paolo Maldini and Frederic Massara.

Alvaro Odriozola is another name that might be of interest to Milan as the right-back could arrive to replace Diogo Dalot, who is expected to return to Manchester United. The Spaniard is deemed to be transferable by Los Blancos.

Finally, Dani Ceballos is an option that should not be discarded. The 24-year-old midfielder did not have a big impact with Arsenal during his two years of loan and he is looking for a revival, so he could be another topic of discussion between Milan and Real.

READ MORE: Milan may have competitive and athletic advantage over rivals next season – the reason