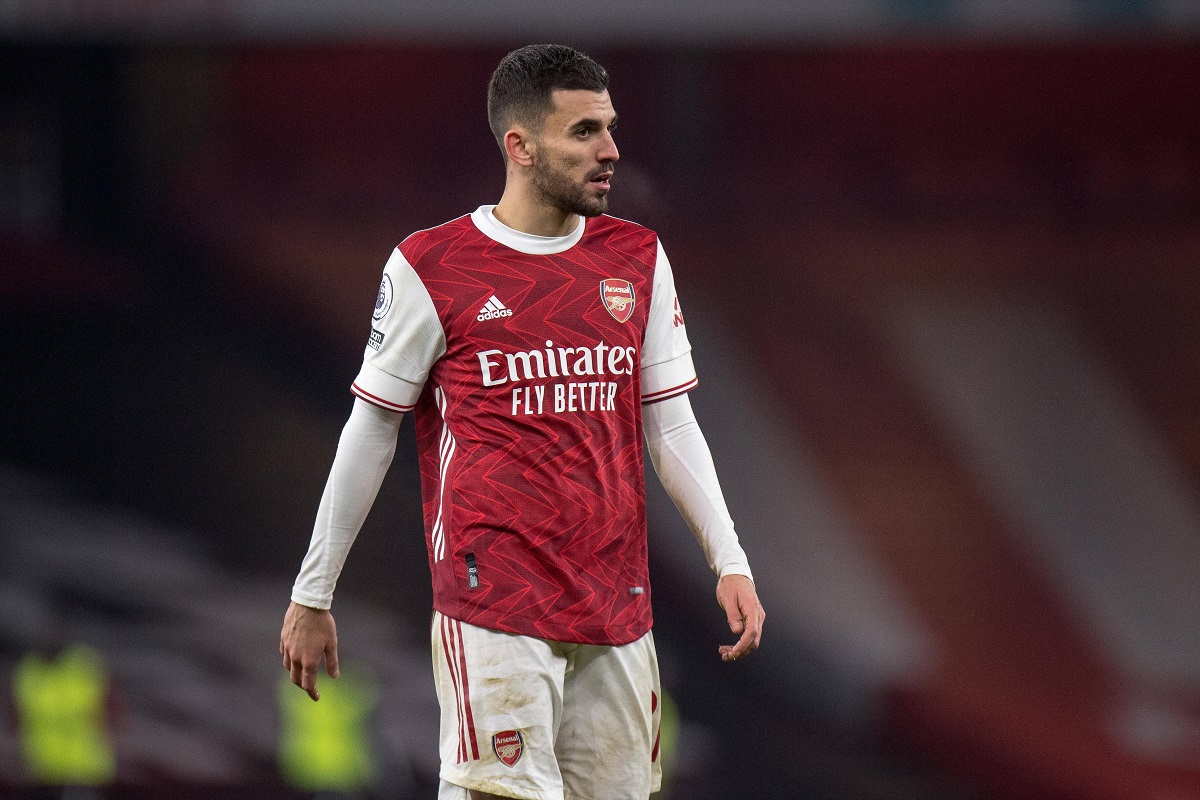 CorSport: Milan could sign one more playmaker from Real Madrid after Brahim Diaz

Milan need to reinforce the No.10 role as Hakan Calhanoglu has left the club and Brahim Diaz was only there on loan. While it seems they have secured the latter, one more is still needed to make it feasible.

According to today’s edition of Corriere Dello Sport, as cited by MilanNews, the Rossoneri have secured the signing of Diaz: a loan with an option to buy at €22m, but there will also be a €27m buy-back clause in favour of Real Madrid.

In addition to Diaz, Milan could make a move for Dani Ceballos, who isn’t in the plans of head coach Carlo Ancelotti. The 24-year-old spent this past season on loan at Arsenal but didn’t make a huge impact in London.

Therefore, he will be looking to relaunch his career elsewhere and a move to Italy could be the right one for him. Given the relations between Milan and Real Madrid, the former might ask for information on such an operation.

READ MORE: Milan left with a Hauge dilemma to solve – the two-fold temptation to cash in outlined