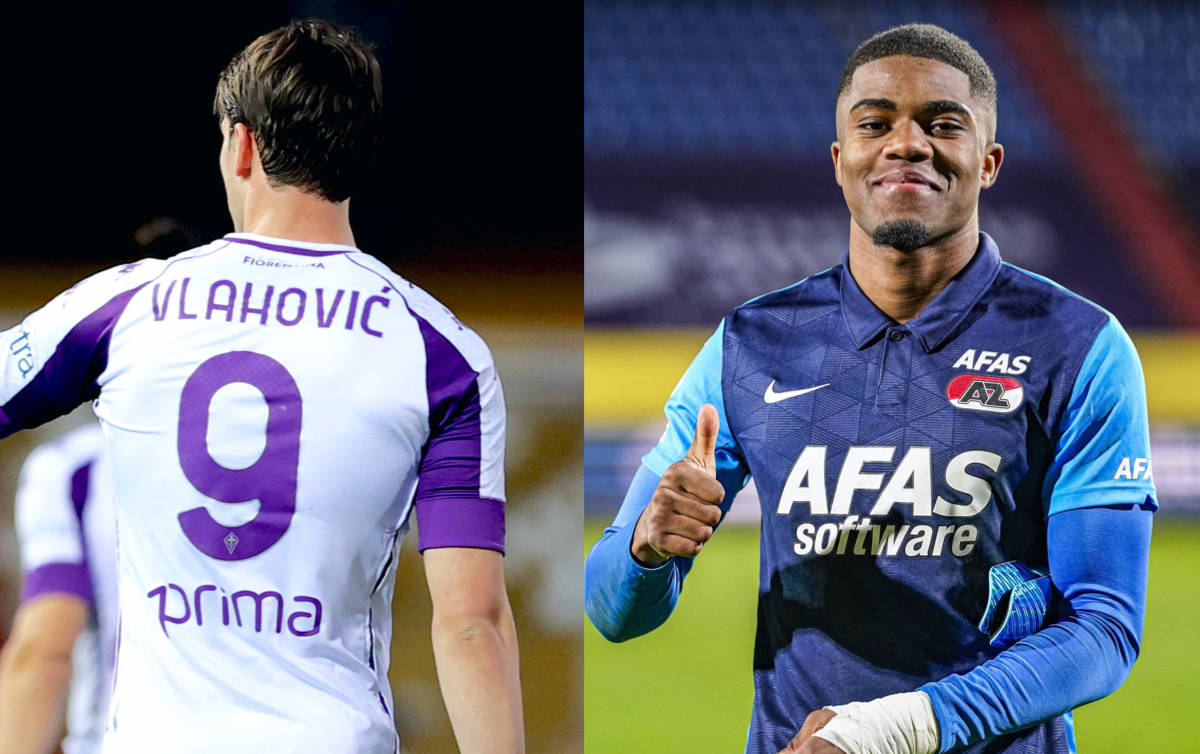 AC Milan are on the hunt for a new striker this summer and have several potential targets in mind, according to a report.

According to this morning’s edition of il Corriere dello Sport (via MilanNews), Milan’s idea is to support Ibra with another striker as Mario Mandzukic’s arrival has been a gamble that has failed to pay off. Andrea Belotti is one name mentioned by the paper as he has a contract expiring in less than a year and a half – in June 2022 – and the Rossoneri are ready to put €25m on the plate to land the Italy international.

However, there are also alternatives. Dusan Vlahovic is a profile the club admire a lot but Fiorentina want €40m to let him go. Odsonne Edouard is also on the list, a player whom the Rossoneri watched closely during the Europa League group stage game against Celtic.

Myron Boadu of AZ Alkmaar and Arkadiusz Milik of Marseille are mentioned by the paper too, as the latter can leave Marseille for only €12m, an opportunity that attracts Juventus and Sevilla.