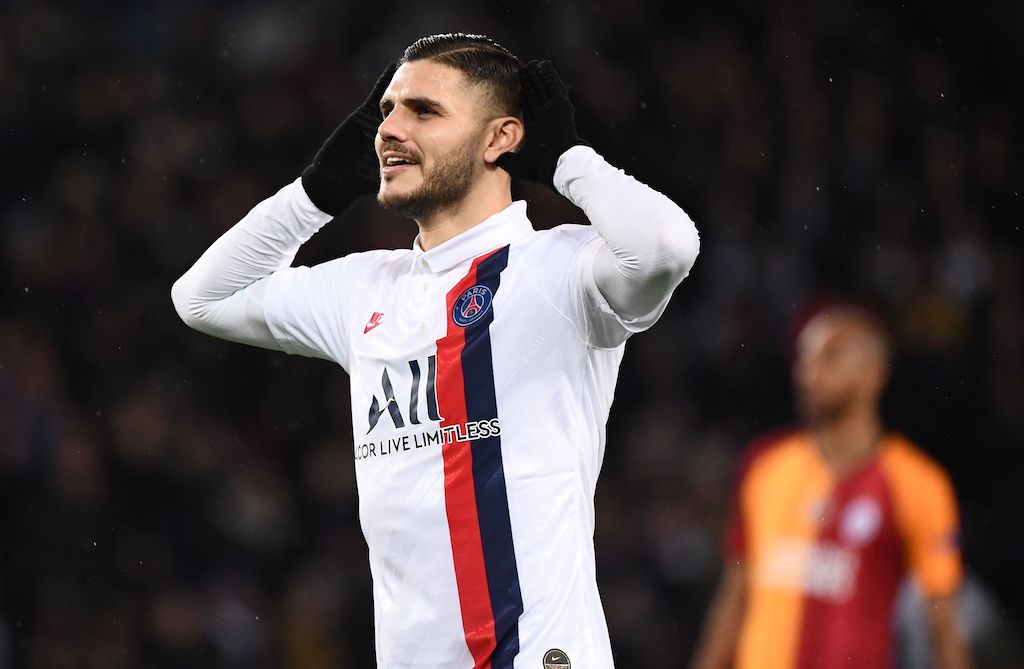 CorSport: Milan ‘dream’ of signing €100m-rated striker from Inter – Spalletti could be key

AC Milan are beginning to dream of the possibility of a summer move for Inter-owned striker Mauro Icardi, a shock report claims.

According to what il Corriere dello Sport are reporting (via MilanNews), it will be a ‘very difficult’ operation but one that cannot be ruled out due to the infinitely complex nature of the mercato, and Elliott Management are ready to try their luck.

It would be a very expensive operation as Icardi is valued around €100m, but the paper claims that Wanda Nara – wife and agent of the Argentine – would be willing to bring her husband back to Serie A. Juventus remains a credible option, but Inter do not want to risk reinforcing a direct rival.

The fate of Icardi therefore becomes interesting, and Milan culd become an interesting solution. Despite the panic triggered by the Coronavirus, the Elliott fund always rests on very solid financial bases and wants to bring the value of Milan up before selling.

A leader on the pitch is needed and if Luciano Spalletti arrives as head coach – a manager who has been able to enhance Icardi more than any other – the dream could really become reality.