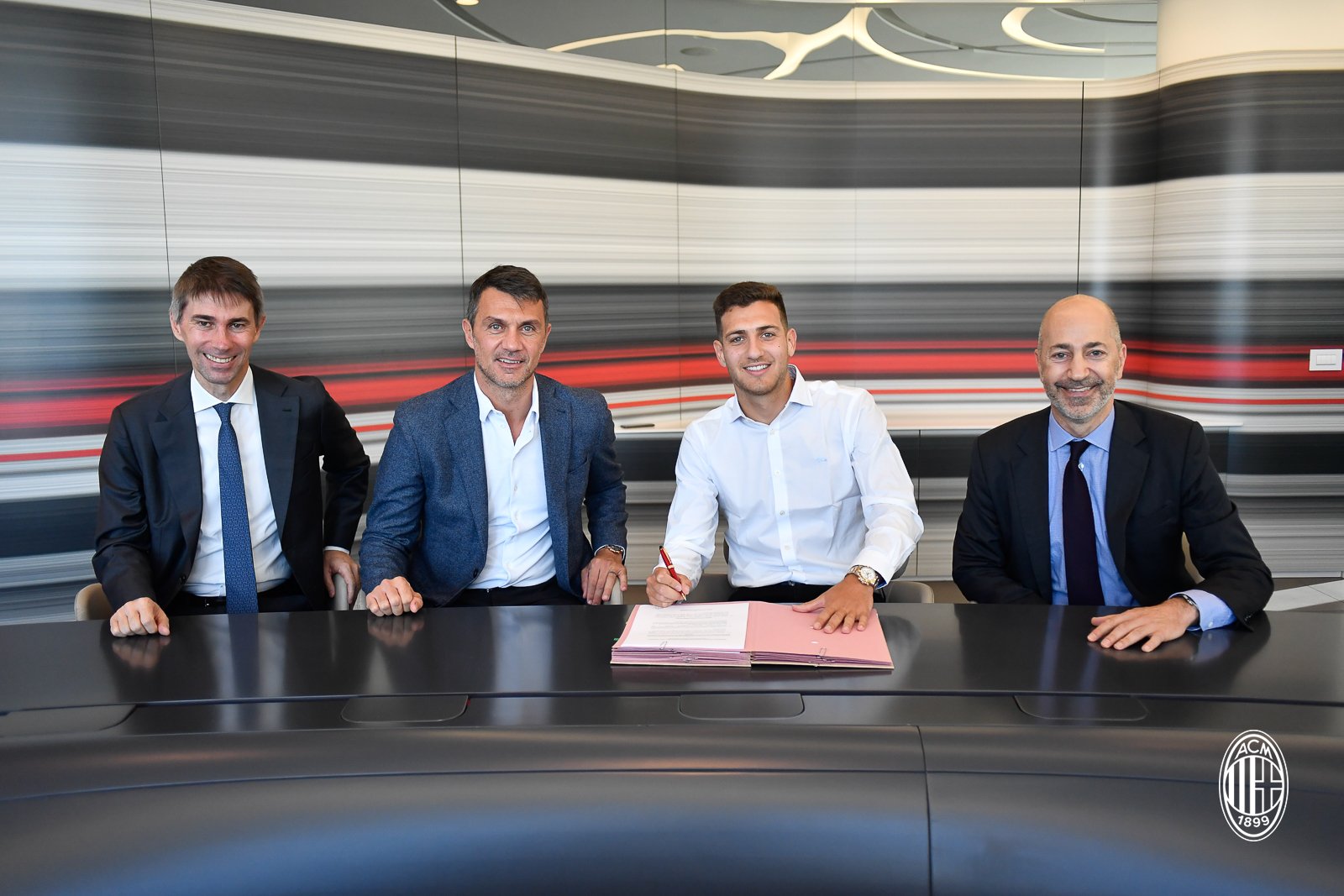 AC Milan have strengthened their defensive ranks by signing Diogo Dalot from Manchester United. The full-back arrives on loan, with no option to buy.

As reported by il Corriere dello Sport (via MilanLive), it is not excluded that the Rossoneri will try to convince the Premier League club to include an option to buy during the season. There will be frequent contacts, especially if Dalot were to fully convince, so that the simple loan turns into a permanent purchase.

It is a situation similar to that of Brahim Diaz. The attacking midfielder arrived from Real Madrid on a simple dry loan, but from the very first outings it seems foreseeable that Maldini and Massara pick up the phone to convince Los Blancos to sell the player.

Two similar situations that will lead the management to have to work on the market even during the season, but for both it was essential to get the deal tied up ASAP, hence why a dry loan was accepted.