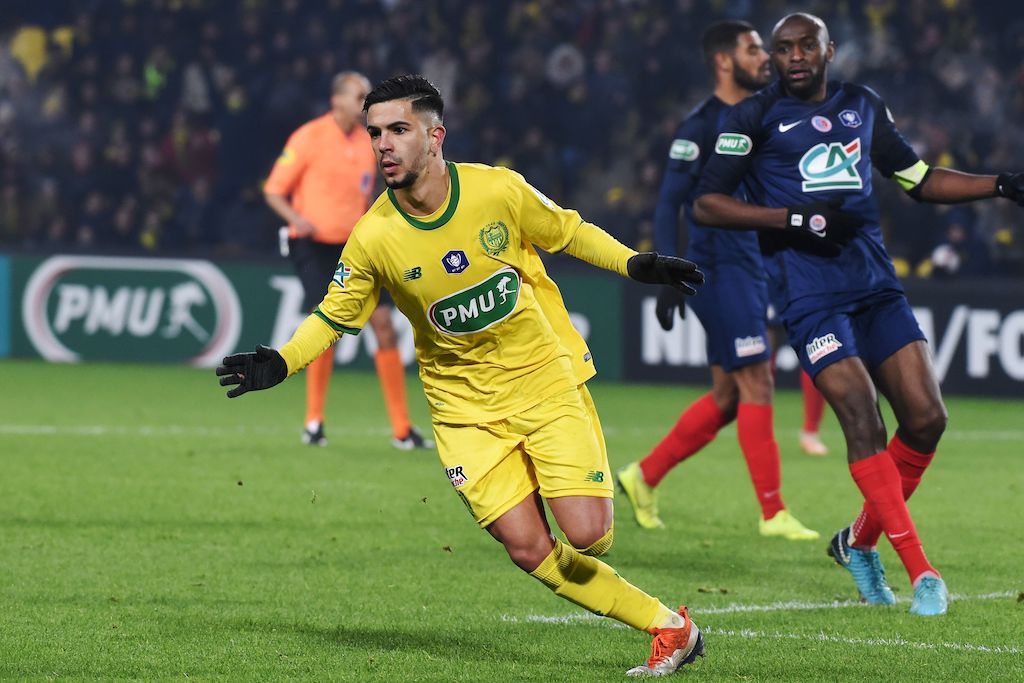 AC Milan are set for a revolution in midfield this summer, a report claims, and they have targeted a couple of names from abroad as possible reinforcements.

According to Sunday’s edition of il Corriere dello Sport (via MilanLive), two players are sure to leave in Lucas Biglia and Giacomo Bonaventura, both of whom have deals running until June and are highly unlikely to renew.

There will be a a possible farewell also to Lucas Paquetà, who so far has not shown what was expected from him nor justified the €35m fee paid to Flamengo last January.

There are two names that are considered a perfect fit and the idea player to come in and bolster the midfield, the paper continues.

The first is Red Bull Salzburg star Dominik Szoboszlai, a versatile player who was spotted by Ralf Rangnick – Milan’s potential next new head coach – and brought into the Red Bull football empire.

With four goals and seven assists in 29 games in all competitions this season, the 19-year-old Hungarian international is beginning to attract interest from a number of top European clubs and with good reason.

The other name is that of FC Nantes midfielder Imran Louza, a player who has become a regular starter for the French side despite being only 20, amassing four goals and two assists in 28 appearances in all competitions so far this season.

The plan is for Szoboszlai to Bonaventura, being a technical and skilled midfielder in the offensive phase. While Louza could be the back-up to Bennacer. There is still no talk of negotiations or valuations, but Milan’s scouts are in action already.

MN: Maignan and Rebic return to Milanello – when Giroud and Kjaer will join them
26 July 2021, 14:08
Serie A Standings