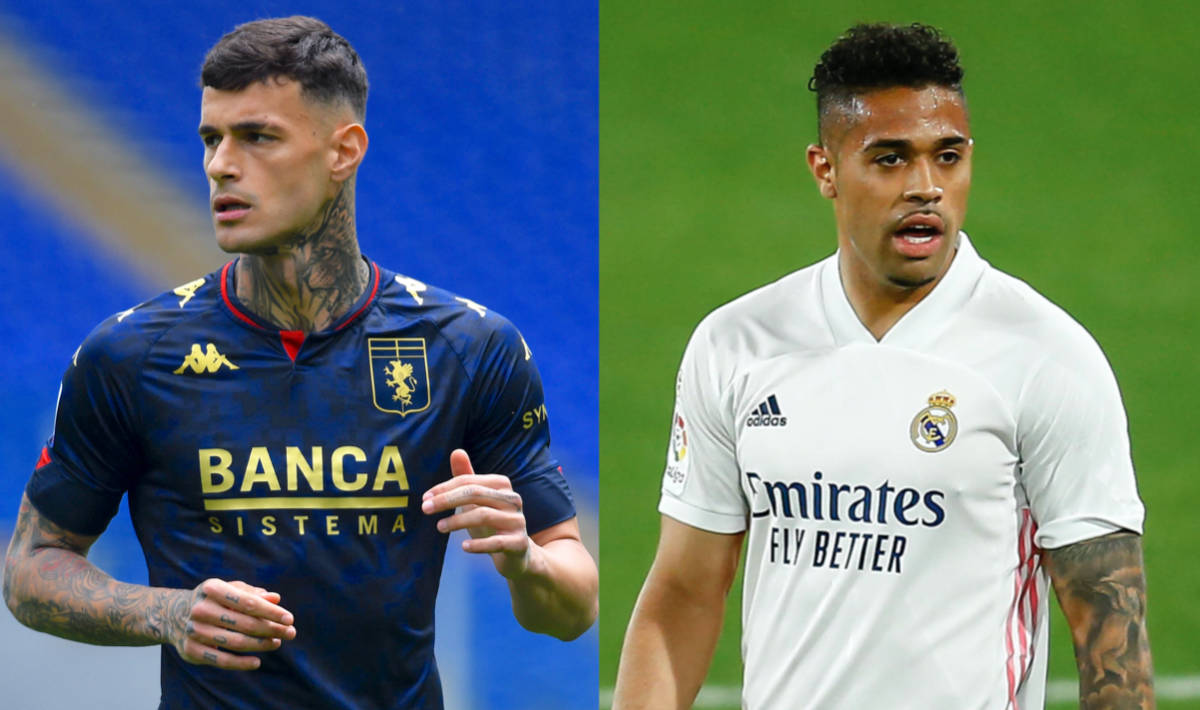 AC Milan are planning moves for their attacking department and have targeted two strikers in addition to Olivier Giroud, a report claims.

This morning’s edition of il Corriere dello Sport (via MilanNews) writes that Milan are waiting for signals from Giroud and his entourage after Chelsea decided to trigger a one-year extension in his contract in order to try and get a fee for the 34-year-old.

The paper writes how in the meantime Paolo Maldini and Ricky Massara are looking around and evaluating other options, and in the past few hours the name of Mariano Diaz – a Real Madrid striker who in the past was of interest to the Rossoneri management – has been offered to Milan again.

The name of Gianluca Scamacca also remains in the orbit of Milan, despite the fact that Sassuolo’s demands are high after the 22-year-old had a positive season out on loan at Genoa.