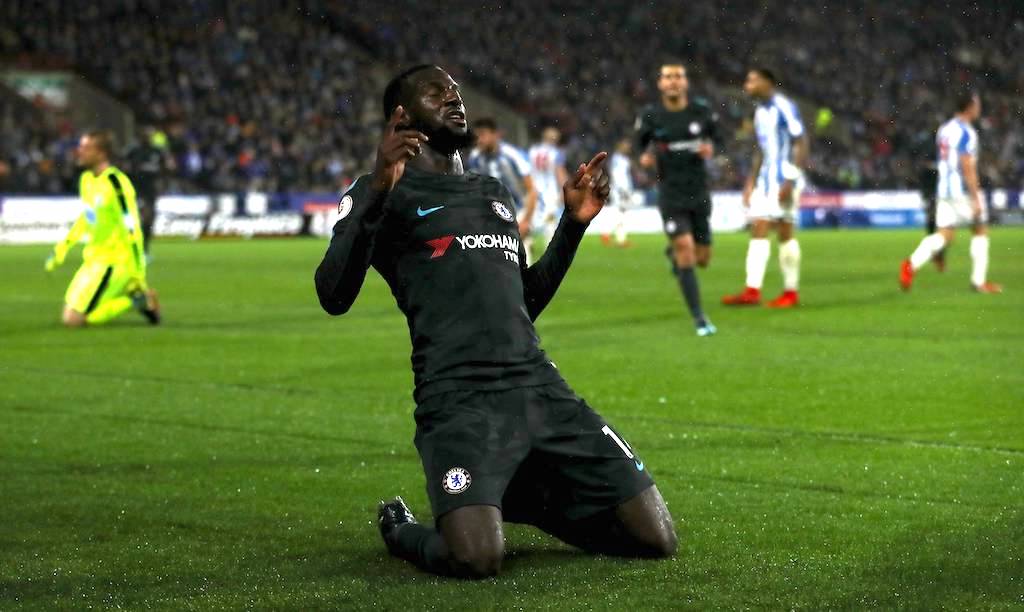 CorSport: Milan eyeing swoop for Chelsea duo late in the window but under the right conditions

The Milan management are continuing to monitor two Chelsea players ahead of a possible move late in the transfer market, according to a report.

According to this morning’s edition of il Corriere dello Sport (via MilanNews), Milan are continuing to keep an eye on the situation of Tiemoue Bakayoko, a name that the Rossoneri executives will keep on their list of priorities but somewhere near the bottom rather than the top.

The same can be said about Hakim Ziyech who is a loan target for the attack. Regarding Bakayoko, the French midfielder would gladly return to Milanello, but Maldini and Massara will dictate the conditions if he is to rejoin.

The goal is to sign the player on loan with an option to buy, with Chelsea expected to use the one-year extension option on his contract which would see the new deadline become 2023, therefore facilitating a potential loan.

READ MORE: Week of renewals for Milan – two-year extension ready for centre-back who has ‘amazed’