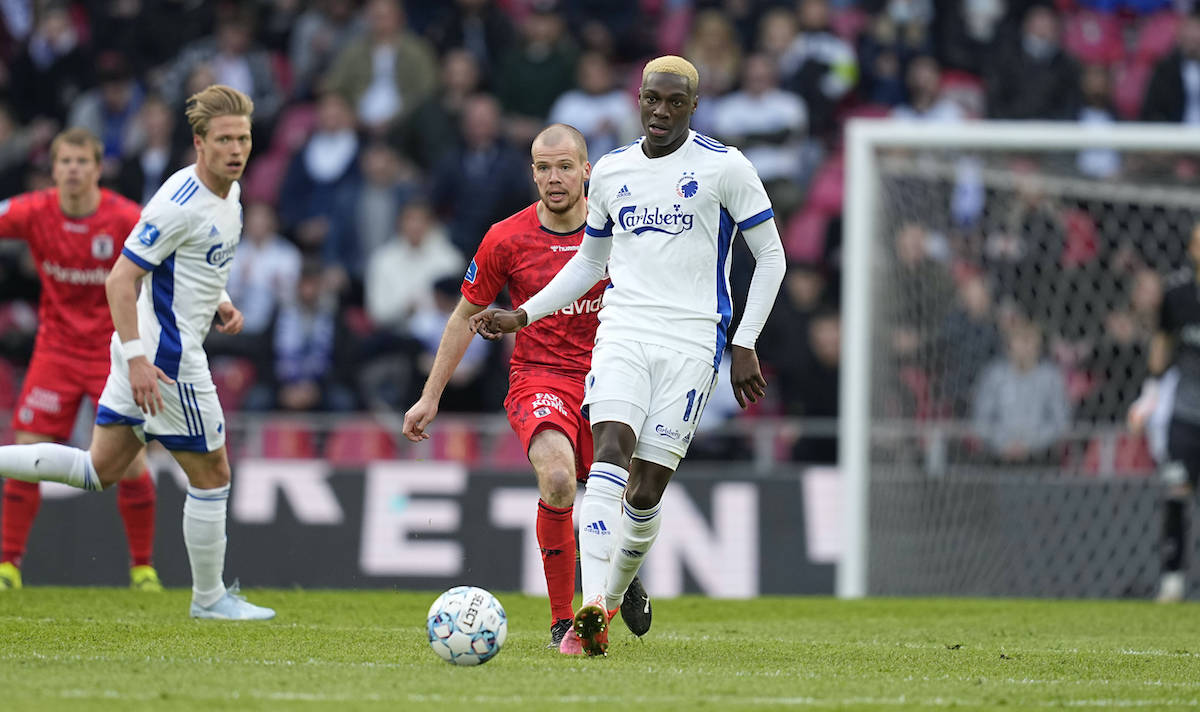 CorSport: Milan have a target in mind to replace Hauge and he would arrive from Denmark

AC Milan still have their eye on Mohammed Daramy of Copenhagen as a potential replacement for Jens Petter Hauge, a report claims.

Danish outlet BT reported earlier this month that the Rossoneri are leading the race for Daramy, who scored five goals in 28 appearances this past season. Confirmations then arrived from Italy and more specifically Calciomercato.com, who added that goal is to bring in Daramy in a low-cost operation, ready to offer about €6m as things stand.

According to the latest from il Corriere dello Sport (via MilanNews), Milan are still following Daramy ‘with great interested’, but something must happen before they make a concrete move.

Namely, the Rossoneri will have to be able to first sell Jens Petter Hauge, who Eintracht Frankfurt and Wolfsburg really like, before they make a bid to sign Daramy. An asking price for the young Danish forward is not mentioned by the source.