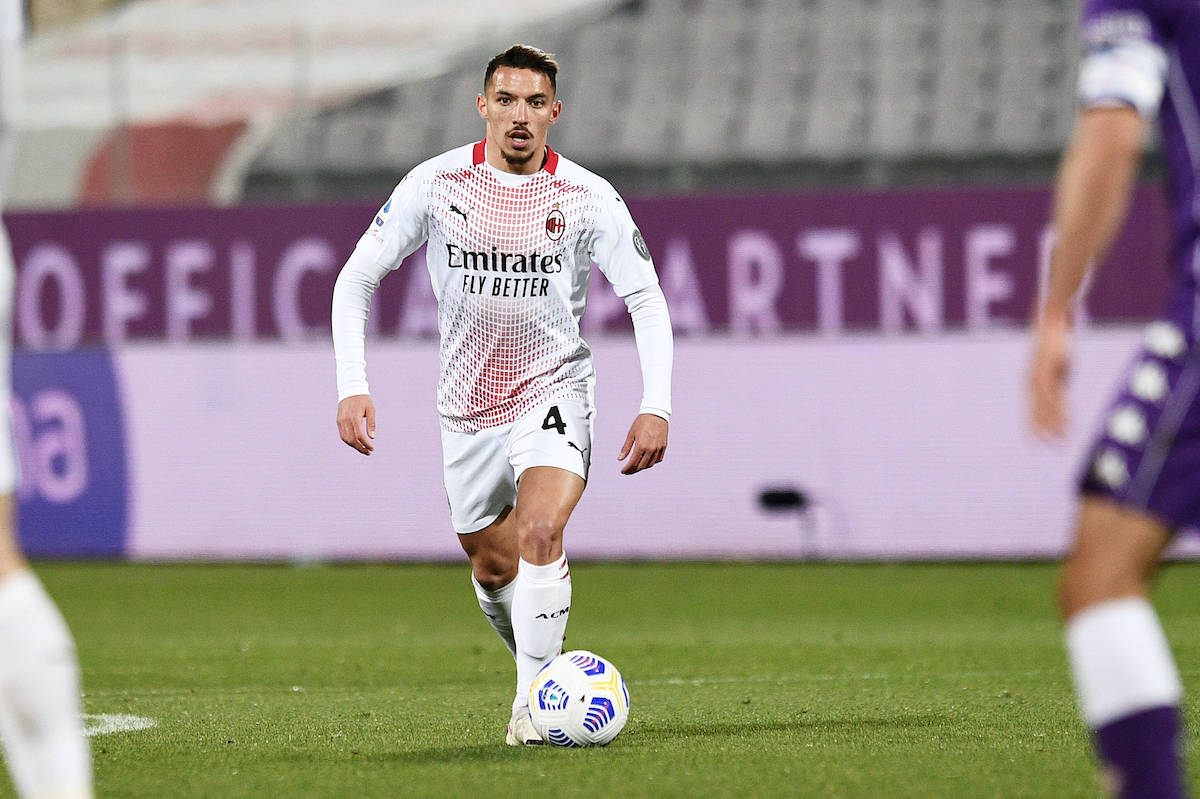 CorSport: Milan have agreement in place with Algeria regarding use of Bennacer

AC Milan have an agreement in place with the Algerian national team regarding how Ismael Bennacer will be handled over the international break.

Bennacer returned to the field on Sunday against Fiorentina after a long absence, and he has decided to answer the call of his national team instead of working at Milanello to get back into shape as soon as possible.

According to il Corriere dello Sport (via MilanNews), the call-up worried Stefano Pioli who chose to contact the technical staff of Algeria, who have two World Cup qualifiers to play over the break.

The parties, in favour of a mutual interest, have decided to agree on an athletic and competitive plan appropriate to the physical situation of Bennacer. As a result, he will play in only one of the scheduled games so as not to cause a relapse of the muscle problem which has rendered him unavailable to Milan for