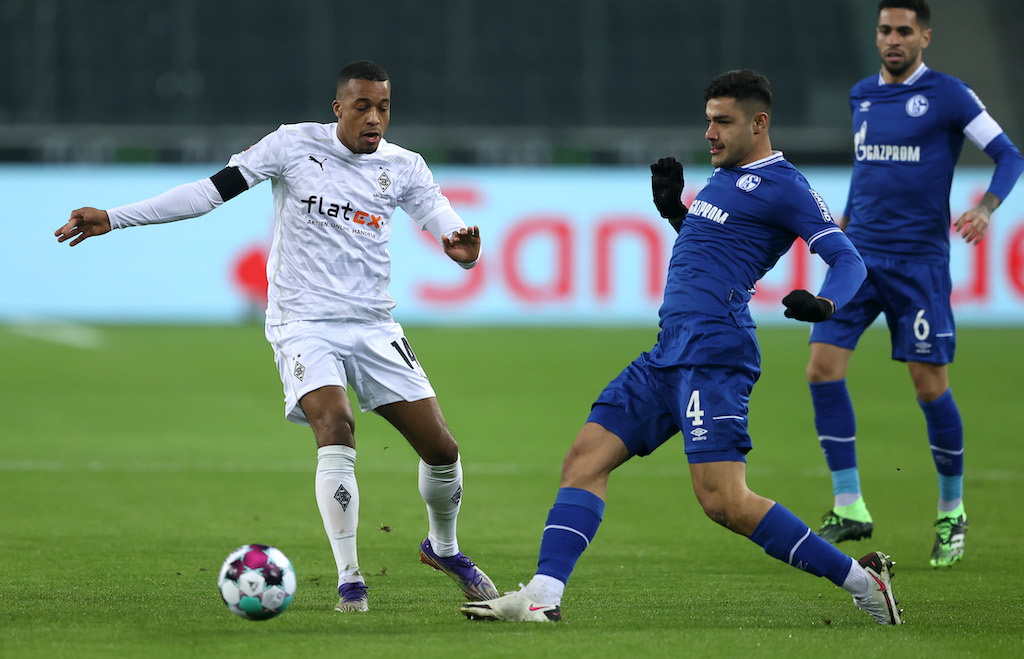 CorSport: Milan have €15m bid ready for target which crisis-stricken club may have to accept

AC Milan have a bid ready for Schalke 04 defender Ozan Kabak that the German club may be forced to accept, a report claims.

The Rossoneri are in the market for a new centre-back having failed in their pursuit of Kabak – and several other targets – during the recent summer window.

According to the latest from newspaper il Corriere dello Sport (via MilanNews), Kabak is the name that is currently top of Paolo Maldini and Ricky Massara’s wish list ahead of the January window.

In fact, Milan are readying an offer of €15million plus bonuses to try and tempt Schalke into selling. Unlike a few months ago, the Bundesliga club – due to the economic difficulties they are experiencing – could accept the offer.

However, a number of sources have suggested that Liverpool are also keen on the Turkey international given their current defensive crisis.

READ MORE: A Christian rapper and a Barcelona icon – The story of six players who almost joined Milan