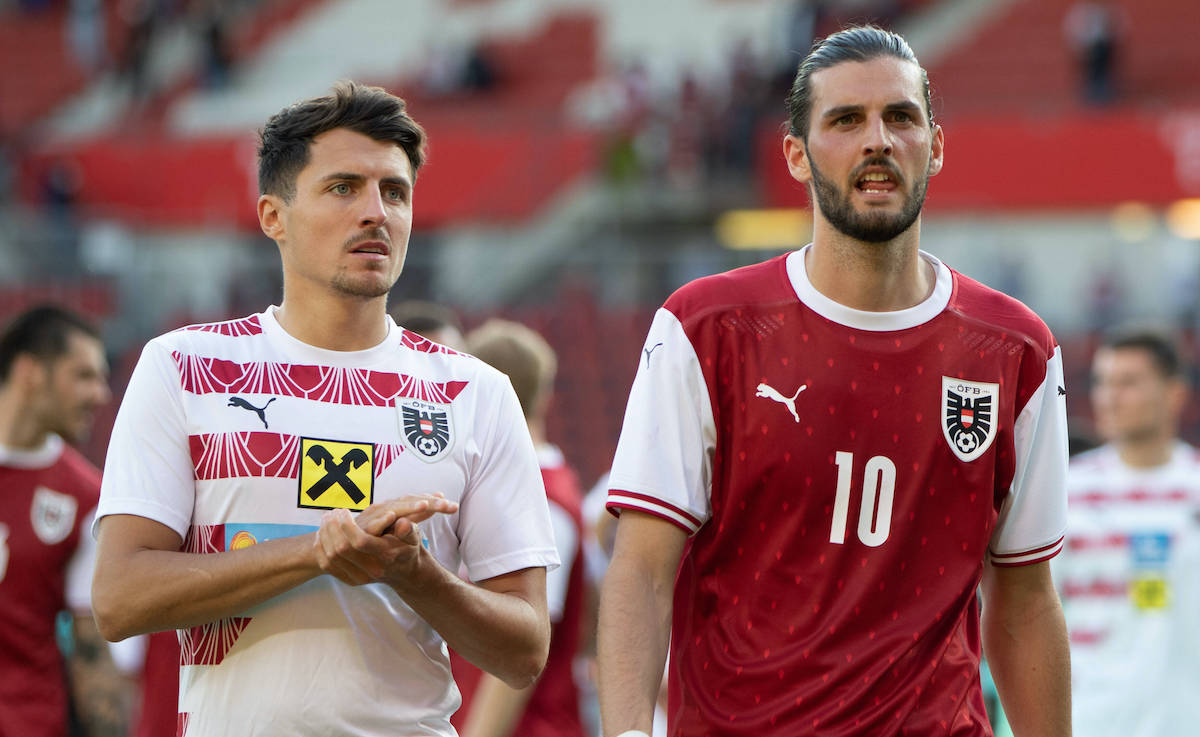 CorSport: Milan holding on to list of three midfield targets including Austria international

AC Milan have kept Hoffenheim midfielder Florian Grillitsch in their sights as reinforcements for the midfield are sought, a report claims.

According to the latest from il Corriere dello Sport (via MilanNews), Milan are continuing to negotiate with Bordeaux for the signing of Yacine Adli, but there is still no agreement on the transfer fee as the Ligue 1 club want over €10m in order to sell the talented 21-year-old.

Adli remains a very welcome solution in the eyes of directors Paolo Maldini and Ricky Massara as they look to bolster midfield depth, but he is not the only one.

The Rossoneri are also chasing Grillitsch, a 26-year-old Austria international who currently plies his trade at Hoffenheim where he has just 10 months of contract left. Milan like him a lot, but at the moment he merely remains an alternative target to Adli and even Tiemoue Bakayoko of Chelsea.