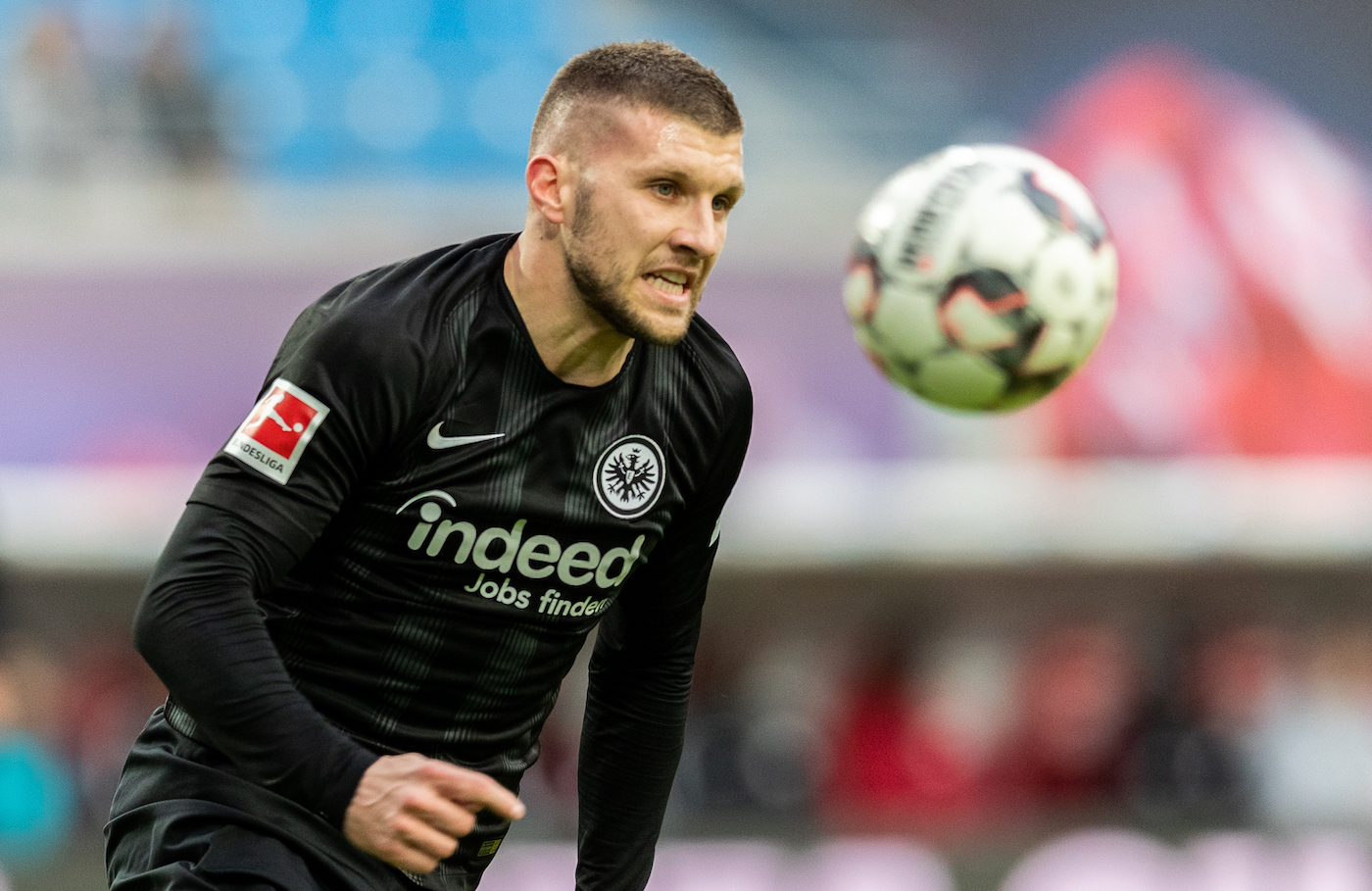 AC Milan have identified Eintracht Frankfurt star Ante Rebic as an alternative target to Angel Correa, according to a report.

Correa appears to be the main Paolo Maldini and the rest of the hierarchy as they look to add to the five signings already made so far this summer.

We recently revealed that personal terms have been agreed with the Argentine – who wants a move to Milan – but the €10m distance between the clubs in terms of offer and valuation are proving to be a difficult obstacle.

Milan’s tactic appears to be patience: reports over the weekend have suggested they are willing to wait for Atleti to drop their asking price from the current €55m towards the end of the window.

However, as per Sunday’s edition of il Corriere dello Sport (via Calciomercato.com), other targets are now being firmly examined by Maldini and Boban.

One of those is Rebic from Eintracht Frankfurt, a player who Inter have apparently been following closely and is available for €40million.

The report does state though that before moving again in the market, there must be an important sale: be it Suso, Gianluigi Donnarumma or Franck Kessie.

Should one of those leave, then Milan can accelerate a deal for either Correa or Rebic, with both demanding a salary of €3million-a-year to move to San Siro.