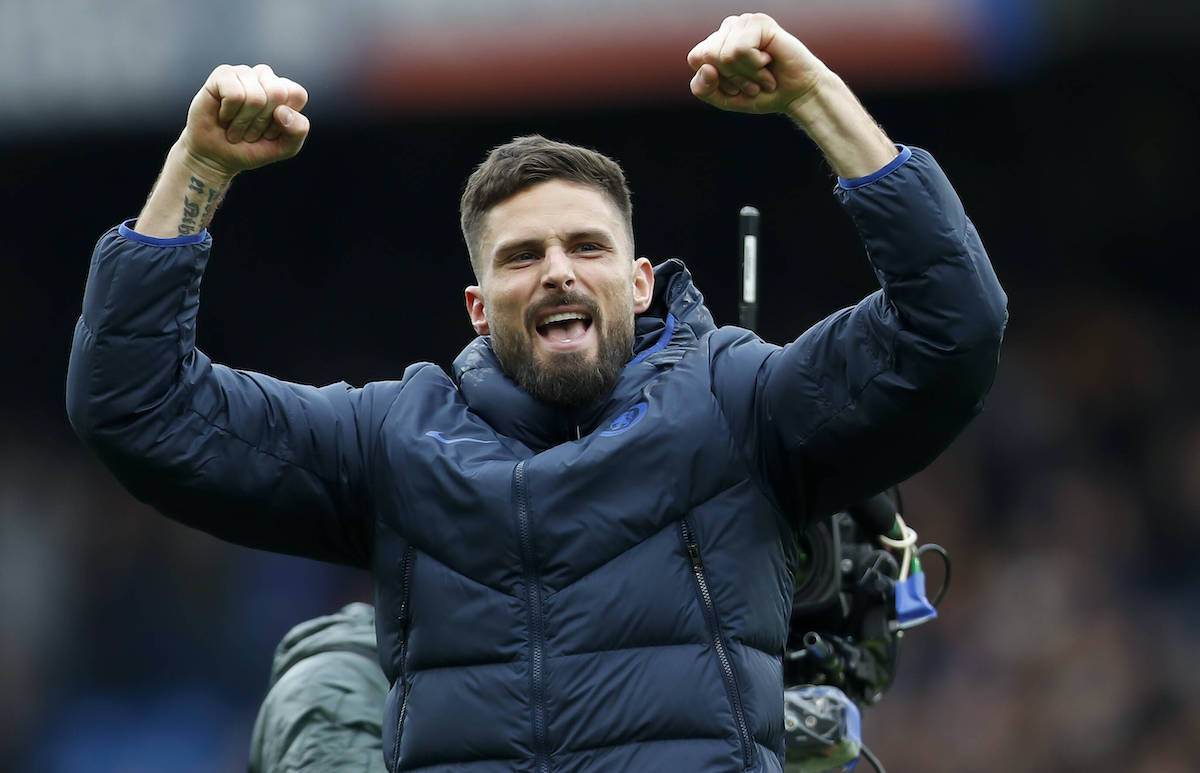 AC Milan’s patience has nearly reached a limit and they have reportedly issues an ultimatum to Olivier Giroud and his entourage.

This morning’s edition of il Corriere dello Sport (via MilanLive) writes that the striker – who has now finished his time at the European Championships with France – must hurry if he wants to respect the agreement reached with Milan over personal terms.

Directors Paolo Maldini and Ricky Massara are willing to wait for Chelsea’s green light only until the end of the week, because the aim is to have Giroud join the rest of the team at the preseason retreat by the middle of the month.

To make this happen it is now necessary for the 34-year-old and his agents to force his hand with Chelsea and owner Roman Abramovic, because Milan have no interest in paying a fee for the player after the Blues used their option to extend his deal until 2022.

The last step is up to the player, and Milan have decided to wait just a few more days, otherwise the club are ready to move on to the alternatives.